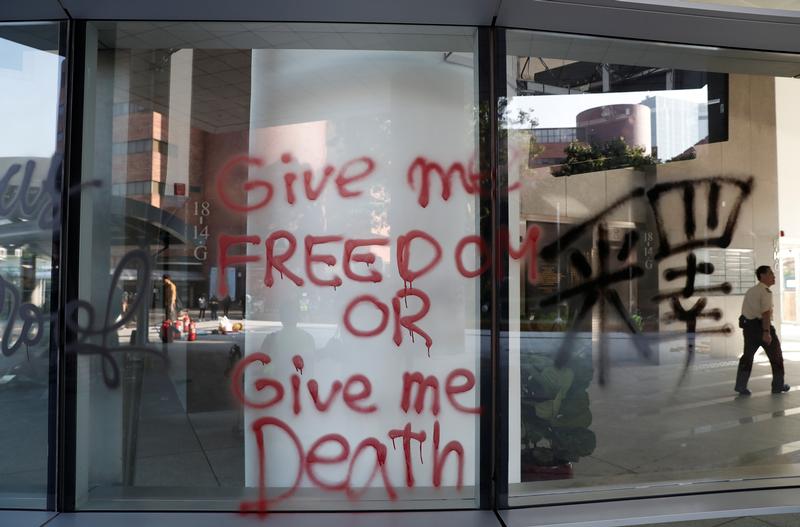 Hong Kong police shot at least one protester on Nov. 11, media reported as of 9:14 a.m. (0114 GMT), as unrest spread across the city a day after officers fired tear gas to break up demonstrations that are entering their sixth month.

Services on some train and subway lines also were disrupted early on Nov. 11, with riot police deployed near stations and shopping malls. Protesters used barricades to block roads, with long traffic jams reported in some areas.

Following the death of a student in hospital after he fell from a multi-storey car park during a protest, a vigil was held on Nov. 9 where some demonstrators demanded “revenge”. Police fired tear gas and water cannon on Nov. 10 to break up rallies as activists blocked roads and trashed shopping malls across Hong Kong.