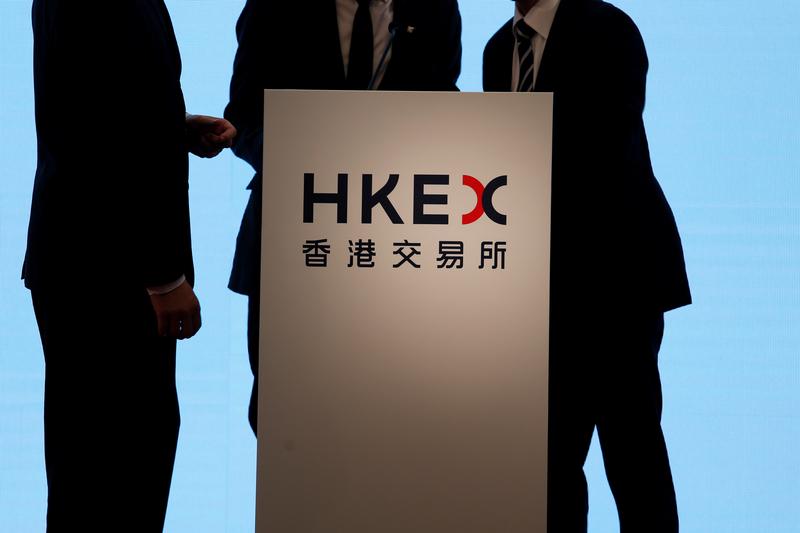 The SFC fined a Chinese sponsor for inadequate checks on a mainland firm looking to list in Hong Kong, a first since tougher listing rules were introduced. The sum seems small but the message is clear. The watchdog is willing to fight listing misconduct preemptively.

Staff prepare on a podium before an event celebrating the 16th anniversary of the Hong Kong Exchanges and Clearing Ltd (HKEX) in Hong Kong, China June 28, 2016. REUTERS/Bobby Yip

The Securities and Futures Commission said on March 15 it had reprimanded and fined BOCOM International (Asia) Limited HK$15 ($1.9) million for failing to discharge its duties as sponsor to the listing application of mainland company China Huinong Capital Group. BOCOM International is ultimately controlled by China’s Bank of Communications.

In January the SFC filed a lawsuit against Standard Chartered, UBS and four other parties over the 2009 listing of China Forestry Holdings. In November the agency said investors should expect to see more probes into the sponsorship of market listings in Hong Kong.

The Hong Kong Exchanges and Clearing, which runs the stock exchange, and the SFC unveiled a joint proposal last year to reform the process for companies seeking a Hong Kong listing. Currently the local bourse acts as the front-line regulator.