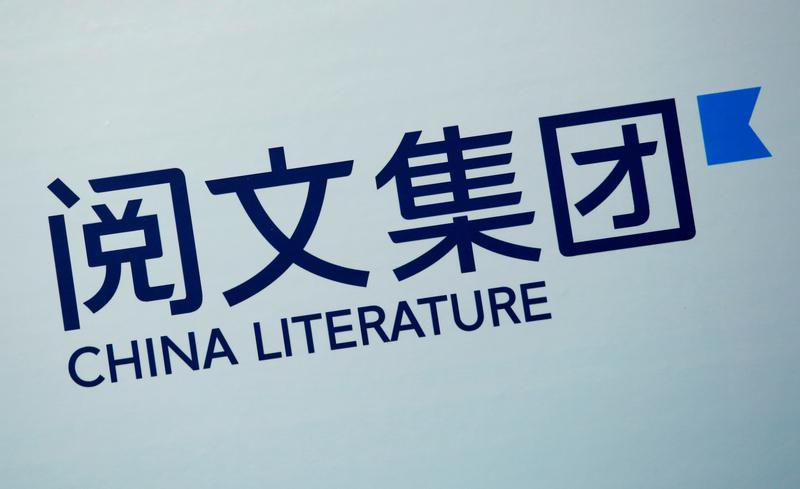 The fan-fiction startup leaped 86% on its first trading day in 2017, but is now underwater, alongside peers that enjoyed similarly oversubscribed floats. Low interest rates have the city’s retail investors back at playing IPOs, so another round of unsustainable pops is underway.

A company logo of China Literature is displayed during a news conference on its IPO in Hong Kong, China October 25, 2017.

Record participation by retail investors in a recent Hong Kong initial public offering, combined with high demand for other IPOs, has inconvenienced large investors, Reuters reported on July 31. Under Hong Kong listing rules, a deluge of orders from retail investors reduces the portion that fund managers can buy. This recent competition from individual investors has forced a growing number of funds to become “cornerstone” investors, which get priority before a deal launches but most hold the shares for at least six months, the report said.

Chinese biotech company Ocumension Therapeutics set a record in July for an IPO over HK$500 million ($65 million) when the retail portion was nearly 1,900 times oversubscribed.

Retail investors were initially to be allotted 10% of the HK$1.4 billion offering, but Hong Kong’s “clawback” rule, which kicks in when the retail portion of an IPO is heavily oversubscribed, increased that to 50%.