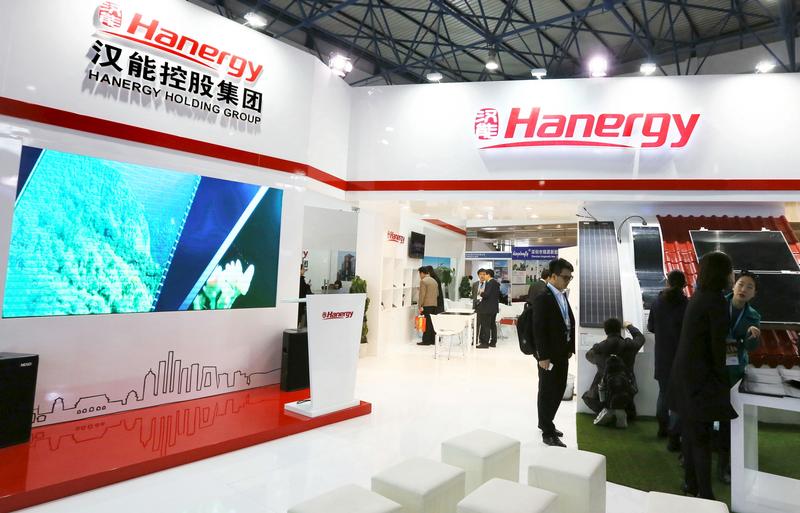 Hong Kong regulators want to ban executives at scandal-hit Hanergy from management for up to 15 years for malfeasance. The move is welcome. But it doesn’t solve the riddle of how it built a $40 bln market cap, then bombed. A firmer hand would do more to restore investor trust.

A Hanergy exhibition stand is seen at a Clean Energy Expo in Beijing April 1, 2015. The green energy potential of thin-film solar panels has propelled Li Hejun to the top of China's rich-list, but his Hanergy Holdings has yet to prove it can turn impressive laboratory research into commercially successful products. Picture taken April 1, 2015. REUTERS/Stringer CHINA OUT. NO COMMERCIAL OR EDITORIAL SALES IN CHINA - RTR4XVZM

The action could result in the court barring Li and the other executives from any involvement in management of Hong Kong companies for up to 15 years, according to an SFC statement.

Shares in Hanergy Thin Film, controlled by mainland-based solar-technology company Hanergy Holding Group, have been suspended since May 20, 2015 after the company lost half of its $40 billion market value in just 24 minutes of trade.

The SFC subsequently opened a formal investigation into the situation. Reuters had earlier reported the group was being investigated for possible market manipulation.