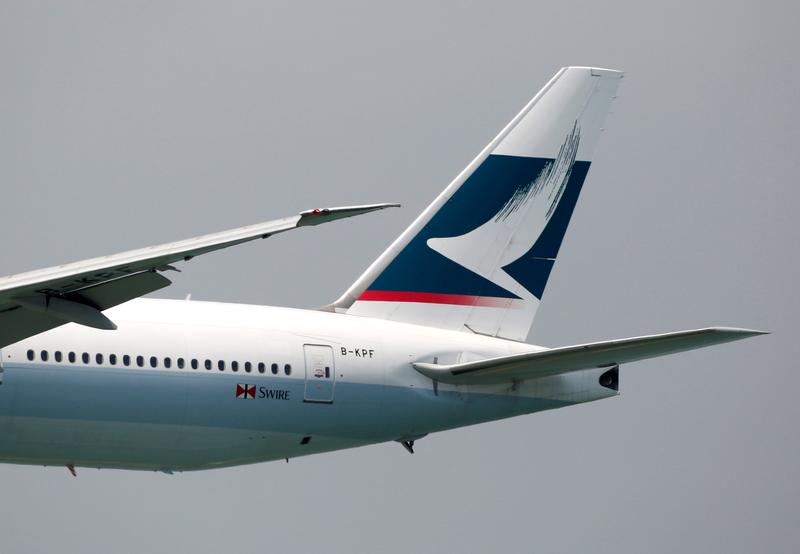 The government is leading a $5 bln bailout of the struggling carrier, buying preferred shares. Owner Swire also vowed to keep control as part of an accompanying rights issue. That eases concerns about an Air China takeover, but it’s still a dicey deal amid the city’s unrest.

Cathay Pacific said on June 9 that it would raise HK$39 billion ($5 billion), including an investment and bridge loan from the Hong Kong government, to help stabilise the airline following a sharp decline in passenger traffic.

As part of the deal, Cathay Pacific will issue HK$19.5 billion in preference shares to the Hong Kong government and initiate a deeply discounted HK$11.7 billion rights issue. Existing shareholders Swire Pacific, Air China and Qatar Airways, which own 45%, 29.99% and 9.99%, respectively, all said they would take up all their respective rights.

The Hong Kong government also will provide Cathay Pacific with a HK$7.8 billion bridge loan, which can be drawn down immediately.

The company simultaneously announced a new round of executive pay cuts and a second voluntary special leave programme for employees.Cathay Pacific shares closed at HK$8.81 on June 8 and were suspended on June 9 prior to the announcement.