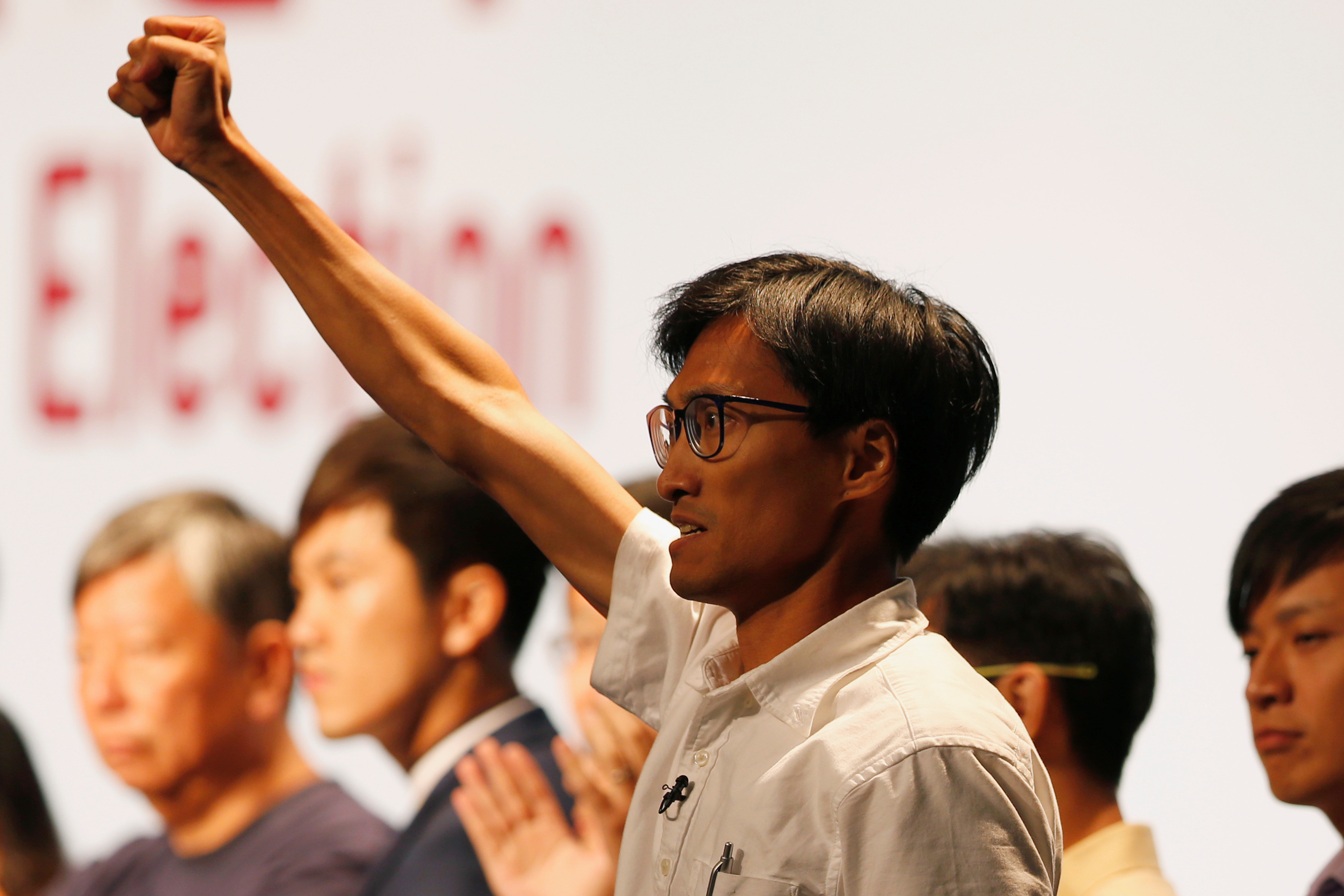 Hong Kong’s legislative poll lays bare the territory’s deepening divide with China. Radicals of various stripes won seats in Sunday’s elections, while pro-democracy politicians kept their veto over lawmaking. That raises the risk of a further clampdown by mainland leaders – prolonging political paralysis and casting an ever-larger shadow over Hong Kong’s status as a financial hub.

Opposition to Hong Kong’s pro-Beijing establishment has grown more forthright. Traditional democrats, who want regular voters to directly choose the city’s chief executive and all of its parliament-like Legislative Council, have been joined by the street protesters of 2014’s “umbrella” movement, who took direct action in search of similar goals. Then there are so-called localists, who want to put Hong Kong first. Some even advocate independence from the People’s Republic as an alternative to the current set up, which preserves Hong Kong’s special status until at least 2047.

The Sept. 4 vote ensures the opposition keeps its grip on more than one-third of LegCo, allowing it to block major new laws, like an overhaul of the medical watchdog. The result is legislative gridlock, making big problems like housing shortages and inequality more intractable. It also introduces a new generation of politicians, including 23-year-old former student leader Nathan Law.

The vote is a snub to Beijing, which had warned Hong Kong to behave and, Reuters says, directed staff at state-owned enterprises how to vote. Six candidates were also disqualified for their support of independence. If the response from the north is further restrictions – perhaps barring more politicians although they have already won election, say, or seeking to reintroduce highly controversial anti-subversion legislation – resentment will grow.

Almost two decades after the United Kingdom handed it back to China, Hong Kong remains a formidable financial centre. The city is cleaner, freer, and less corrupt than the mainland, and crucially offers access to the mainland with the benefit of an independent legal system. But recent challenges to the rule of law, like the detention of local booksellers by mainland agents, shake confidence in the system. The heightened tensions between what many local people want, and Beijing’s desire for increased control, make Hong Kong’s position look increasingly fragile.

Hong Kong democrats retained their one-third veto bloc in the city's 70-seat legislative council on Sept. 5 as the final votes from the weekend election were tallied.

A record number of voters turned out for the highly contested election, which saw six pro-democracy candidates disqualified from running on the grounds that they supported independence.

Hong Kong democrats retained their one-third veto bloc in the city's 70-seat legislative council on Sept. 5 as the final votes from the weekend election were tallied.

A record number of voters turned out for the highly contested election, which saw six pro-democracy candidates disqualified from running on the grounds that they supported independence.