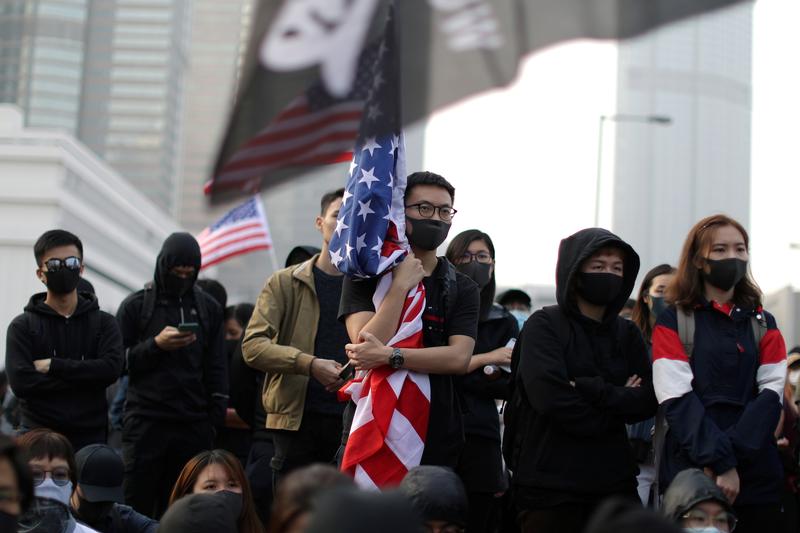 China is ramming through laws to suppress sedition and foreign meddling, which are certain to be broadly defined. The business community can endure political repression. Sloppy U.S. retaliation against trade and investment flowing through the city would really hurt, though.

China is set to impose new national security legislation on Hong Kong after last year's pro-democracy unrest, a Chinese official said on May 21. Details of the legislation will be given to China’s National People’s Congress on May 22, the official said.

U.S. President Donald Trump said that Washington would react "very strongly" against any such move.