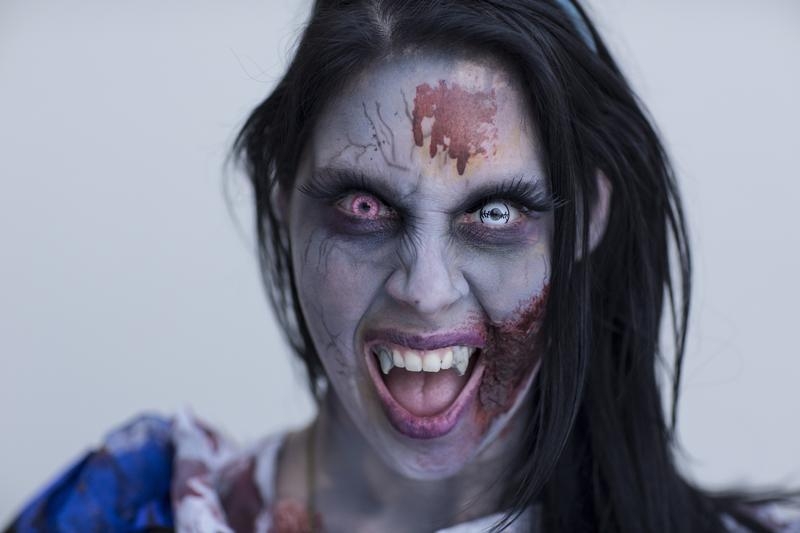 Standard Chartered and UBS both just revealed investigations by the Hong Kong regulator. Dodgy initial public offerings are the problem. The 2009 float of China Forestry is common to both probes, according to news reports – the two banks jointly sponsored the issue. If that’s the pace of justice, there are dozens more stock zombies that could yet lash out at bankers.

Hong Kong’s main board can claim the dubious distinction of having 50 stocks that have been suspended for more than three months. China Forestry, a PRC timber firm backed by U.S. private-equity firm Carlyle at the time of its $216 million IPO, is one of the hoariest of these unfinished tales. Trading was stopped in early 2011, and the company is now in the late stages of delisting and liquidation; the liquidators, for their part, are suing both banks.

While due process shouldn’t be rushed, the China Forestry cases have spent a long time in limbo. Both UK-based StanChart and Switzerland’s UBS were only recently made aware of the possible Securities and Futures Commission sanctions they disclosed in their respective earnings reports.

For StanChart, the passage of time has left it with less to lose. Though it may face financial penalties, it no longer has an IPO sponsorship licence in Hong Kong. UBS, though, could find itself banned from the listings business, at least temporarily. Even outside Hong Kong, banks can do without dings to their reputation as they compete for business.

No two situations are the same, of course, but if the timing of this SFC investigation is any guide, there are plenty more undead listings that could rise again to torment the living. The threat could keep Hong Kong IPO banks and bankers looking over their shoulders for years to come.

Ally Kara attends New York Comic Con dressed as a Zombie Alice from Alice in Wonderland in Manhattan, New York, October 8, 2015. The event draws thousands of costumed fans, panels of pop culture luminaries and features a sprawling floor of vendors in a space equivalent to more than three football fields at the Jacob Javits Convention Center on Manhattan's West side. REUTERS/Andrew Kelly - RTS3NHG

Standard Chartered on Nov. 1 said Hong Kong's securities regulator is investigating its role as a joint sponsor of an initial public offering in 2009 and could take unspecified action against the British lender's Hong Kong unit.

The disclosure of the probe came days after Swiss bank UBS also said Hong Kong's Securities and Futures Commission was investigating its role as sponsor of certain unnamed stock market listings in the city.

Both investigations involve the 2009 IPO of China Forestry, the only listing co-sponsored by both banks that year, the Financial Times reported. Trading was suspended by the Hong Kong exchange in January 2011.

There were 50 companies listed on Hong Kong's main stock exchange board that had been suspended for three months or more as of Oct. 31, according to exchange operator HKEx, 31 of which were not yet in delisting procedures. Most were suspended more recently than China Forestry, which is in the third stage of delisting as well as in liquidation.