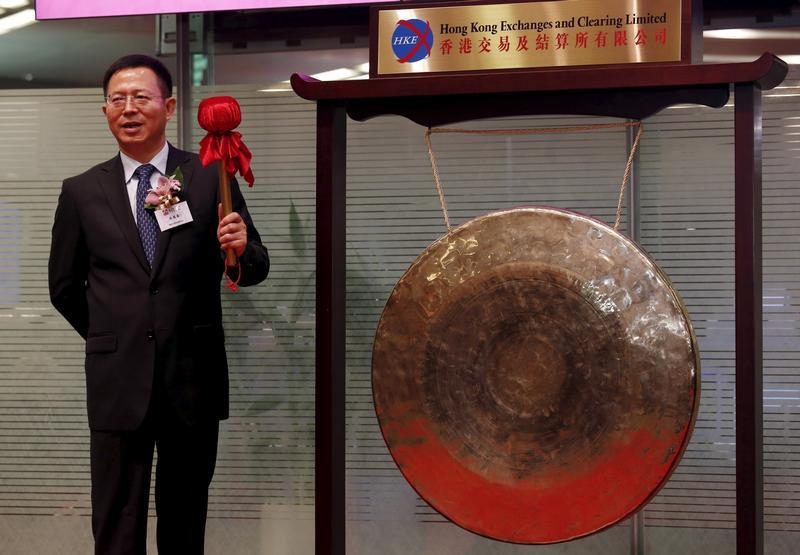 Postal Savings Bank of China has delivered fresh proof of the flaws in Hong Kong’s new issues market. As the giant mainland lender gears up for an initial public offering that could raise $8 billion or more, Reuters says up to 80 percent of this could go to friendly “cornerstone” investors. It makes the city’s IPO crown look thoroughly undeserved.

Both in size and proportion, PSBC’s likely reliance on friends and family is striking. China Development Bank’s leasing arm recently broke a record by selling more than 78 percent of its IPO, before any over-allotment of shares, to cornerstones. The commitments bagged by PSBC could also exceed the $5.5 billion that Agricultural Bank of China secured for the Hong Kong leg of its blockbuster dual listing in 2010.

Rounding up a few marquee investors ahead of time, who then commit to buy and hold a big block of shares in a company, is not necessarily a bad way to make an IPO run smoothly. But the system is being abused, typically in order to help mainland issuers get difficult deals away. Thus, cornerstones have bought more than half of recent debuts like China Huarong, China Reinsurance, China Railway Signal and BOC Aviation.

That makes for funny bedfellows as other state-owned enterprises pile in. China State Shipbuilding, an unlikely ally, is already down for $2 billion of PSBC stock. It also means companies suffer from big overhangs of stock that could flood the market after lock-up periods that bar owners from selling stock expire.

Price discovery can also be a problem. If cornerstones are global investors, that is less worrying. PSBC already has numerous foreign heavyweights as pre-IPO backers. But if the investors are all dutiful state-owned enterprises, and only a sliver of equity is sold publicly, that raises the risk that an overpriced stock trades poorly after listing.

Hong Kong is by far this year’s busiest IPO venue, with $9.35 billion of deals accounting for nearly 15 percent of the global total. But that achievement rings hollow as PSBC and others push the envelope on cornerstones.

State-owned Postal Savings Bank of China (PSBC) is seen getting between 60 percent and 80 percent of its Hong Kong initial public offering covered by commitments from cornerstone investors, Reuters reported on Aug. 24, citing people with direct knowledge of the deal.

The bank, China's largest by branches, has secured about $2 billion in commitments from China State Shipbuilding Corp (CSSC), out of a total of about $6 billion expected in cornerstone investments for the IPO, added the sources, who declined to be named because details of the deal are not yet public.

The bank is looking to raise about $8 billion in the IPO, expected to be the world's biggest in 2016. The majority of the investments will come from Chinese companies, as overseas fund managers remain skittish over valuations, the sources added.