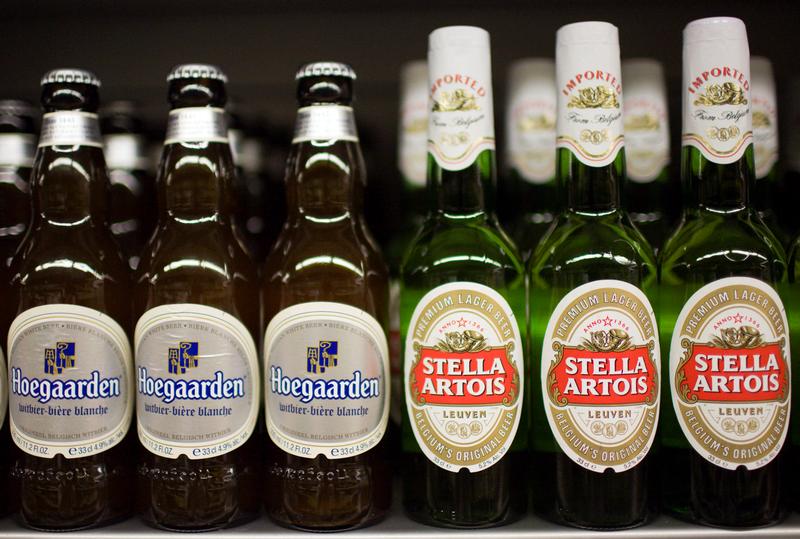 AB InBev raised $5 bln through a relaunched float of its Asia unit, but only after pre-selling stock and pricing it low. There’s appetite for listings in the city despite ongoing protests, but at a discount and with cornerstone support. Followers may need to take the same tack.

Anheuser-Busch InBev raised about $5 billion after pricing the Hong Kong initial public offering of its Asia-Pacific business at the bottom of a marketed range, Reuters reported on Sept. 24, citing two sources with direct knowledge of the matter.

The Belgian brewing giant priced shares in Budweiser Brewing Company APAC at the lower end of the HK$27 and HK$30 per share indicative range, the report said.

AB InBev had initially attempted to raise up to $9.8 billion through an IPO of the business, but shelved the deal on July 12 due to poor demand.

On July 19, the company agreed to sell Budweiser APAC’s Australian unit, Carlton & United Breweries, for an enterprise value of A$16 billion ($11.3 billion) to Japanese rival Asahi. It then relaunched the IPO of the Asia business on Sept. 18 without the Carlton & United division.

JPMorgan and Morgan Stanley are working as joint sponsors of the offering.