Money on the table 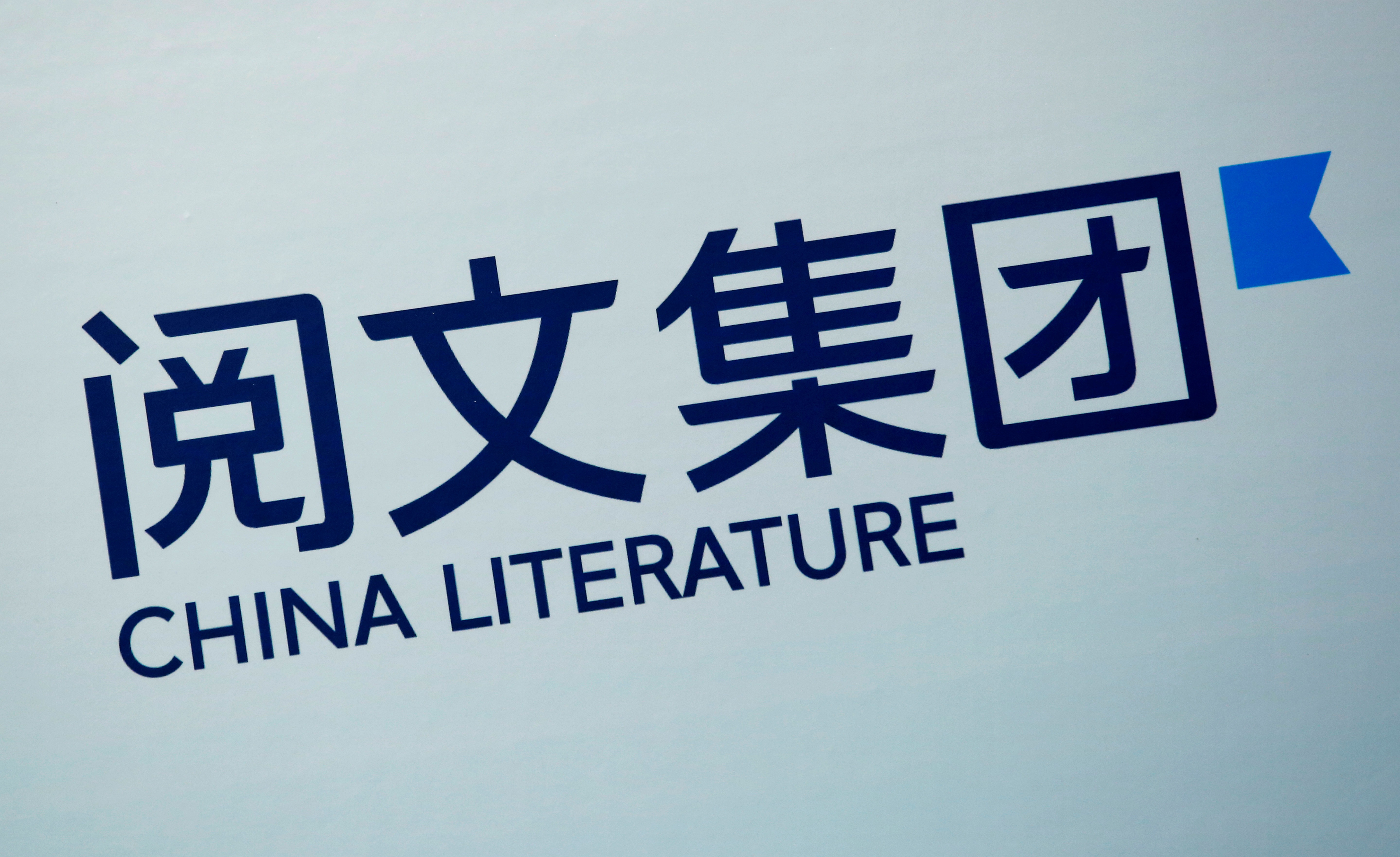 China Literature smashed the chandeliers in its $1.1 billion Hong Kong debut, soaring more than 80 pct in early trade. As local punters swarm into mainland tech, the new-issue market is mimicking distortions common in China. For the exchange, it’s a good problem to have.

A company logo of China Literature is displayed during a news conference on its IPO in Hong Kong, China October 25, 2017.

China Literature, the online publishing arm of Tencent, leapt more than 70 percent in its first morning of trading in Hong Kong on Nov. 8.

If sustained, such a first-day gain would rank among the three best-performing debuts this year by any company worth more than $500 million, according to Thomson Reuters data.

Hong Kong Exchanges and Clearing, the operator of the stock exchange, plans to let mainland investors buy into Hong Kong IPOs via a so-called “Primary Connect” scheme. HKEX Chief Executive Charles Li told Reuters Breakingviews in an interview on Sept. 5 that this programme would make the exchange more attractive to foreign issuers such as Saudi Aramco.