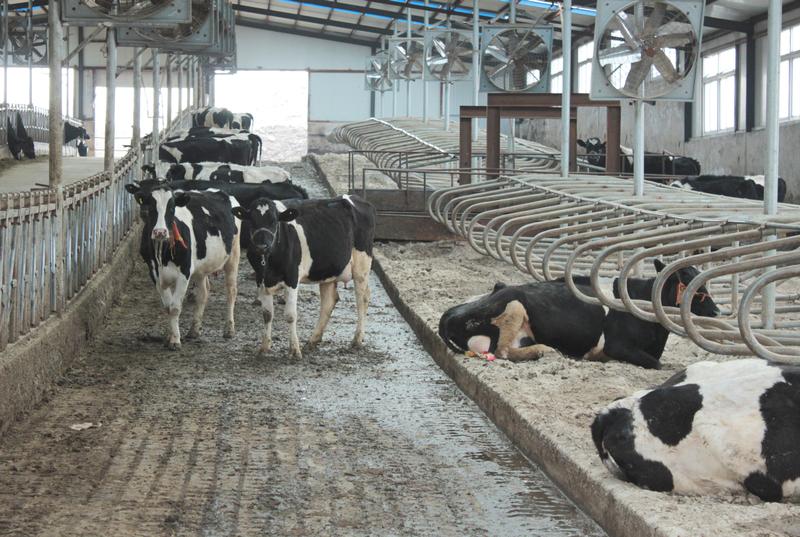 The market collapse of a Hong Kong-listed dairy farming group highlights the perils of share pledging. Disclosure rules in the city don’t go far enough. Investors need to know early on, and in full, if large blocks of shares are tied to loans.

Shares in China Huishan Dairy fell 85 percent on March 24, wiping off about $4 billion of market value. A trading halt was imposed and the shares have been suspended ever since.

In December, short-seller Muddy Waters questioned the firm’s profit and said the company had inflated spending on its cattle farm. Huishan Dairy says the claims are groundless.

Huishan Dairy's independent directors all resigned on March 31, citing the need to tend to other commitments.