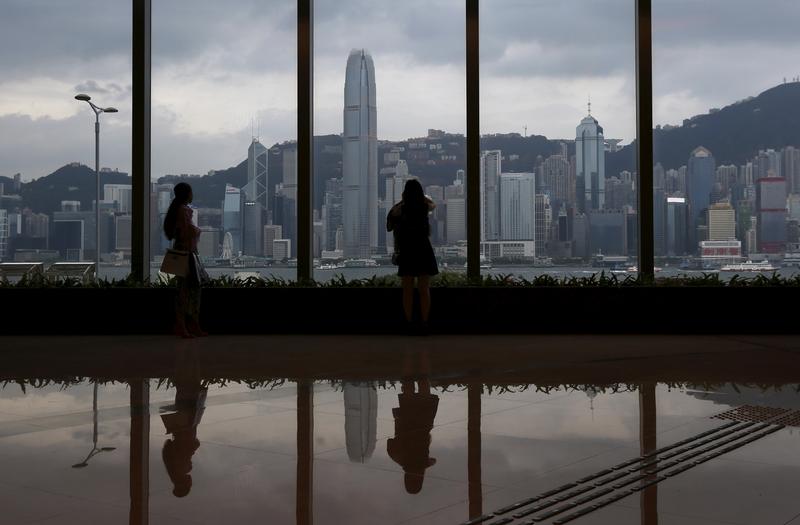 The city may force private firms to disclose their true owners. That would shed light on a lucrative web of shell companies. Minimal reforms proposed so far are perhaps just enough for Hong Kong to avoid international censure – and steer clear of embarrassing Beijing.

Hong Kong’s anti-money laundering regime, the Financial Services and Treasury Bureau (FSTB), is seeking to introduce legislation that will require the roughly 1.3 million private companies in the territory to disclose their true owners.

The FSTB released a proposal for new rules in January and a public consultation closed on March 5.

The so-called Panama Papers leaked last year revealed the dealings of major offshore law firm Mossack Fonseca. These showed that Hong Kong was the most active centre in the world for the creation of offshore "shell" entities, which companies can use to hide assets and evade taxes.