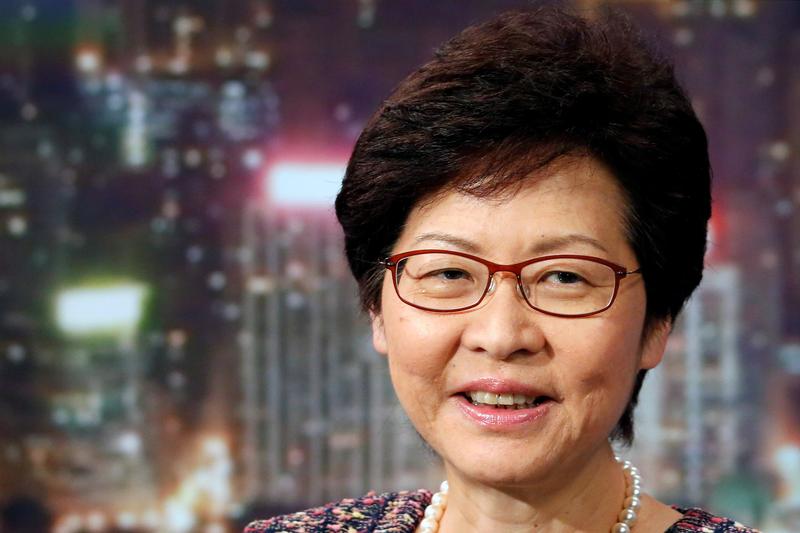 Leader Carrie Lam has made a good start tackling a housing crisis, and public sentiment is improving. With mass protests less likely, she may push for a controversial security law next. The business community appreciates stability, but eroding rule of law is a rising threat.

In the address, Lam is expected to unveil measures to tackle the city's housing crisis, including fast-tracked plans to develop a new town on unused agricultural land in the northern part of Hong Kong, according to sources cited by the South China Morning Post.