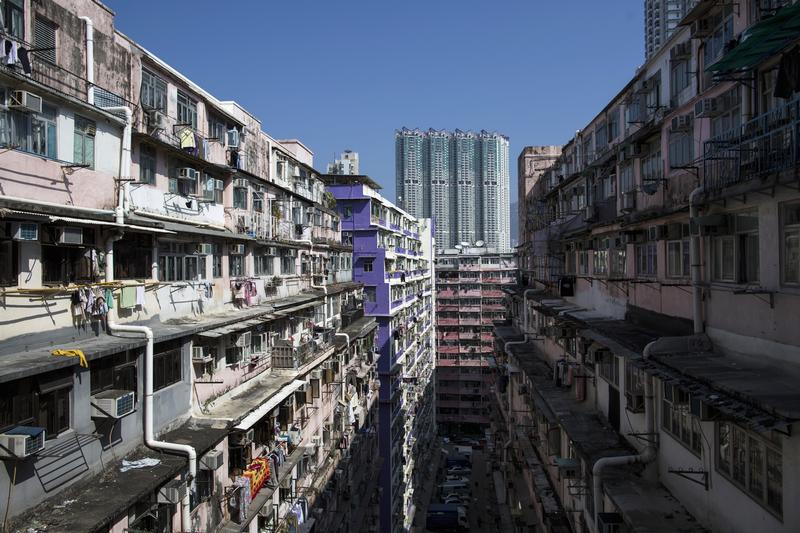 In a sign that protests have hit real estate, officials rejected offers for a plot at the former airport as too low. Things could get worse with perception growing in Beijing that property titans are partly to blame for the unrest. It heralds policy changes that crimp earnings.

Hong Kong’s Lands Department said on Sept. 25 that the government had rejected all tenders for a commercial plot of land in the Kai Tak area, site of the city’s former airport, after the bids did not meet its reserve price.

The government said that in recent years six sales had been cancelled due to tenders that came in below reserve prices. The statement added that officials “will not speculate on the reasons accounting for the bids placed by tenderers”. The reserve price was not disclosed.

New World Development said on Sept. 25 that it would donate 3 million square feet of its farmland reserves for social housing.