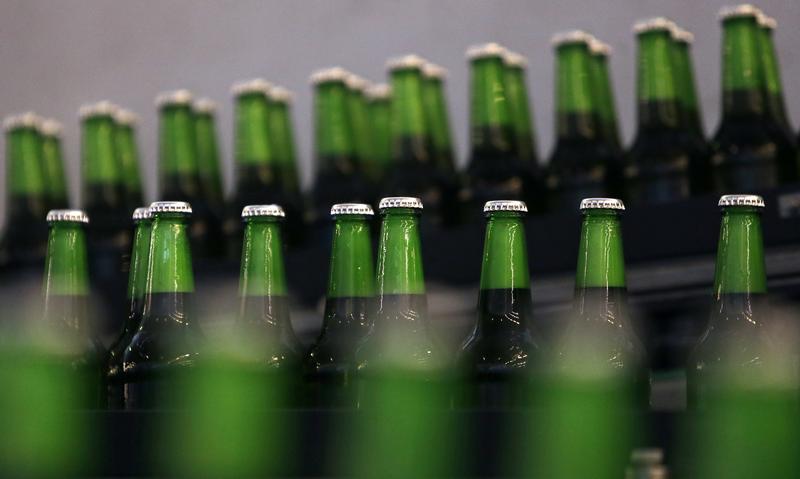 AB InBev and ESR are restarting float plans cancelled during violent protests. Both may have better sales pitches, but ongoing unrest in the city and economic headwinds could still dampen demand. That they are pushing ahead anyway suggests they fear next year will be worse.

Anheuser-Busch InBev, the world’s biggest brewer, said on Sept. 12 that its Asia-Pacific subsidiary has resumed its application for an initial public offering in Hong Kong.

The company cancelled the original offering on July 12 due to several factors including market conditions. It is now planning to raise about $5 billion, Reuters reported, lower than the $9.8 billion it had previously aimed to raise.

Meanwhile, ESR Cayman, a company that develops and manages logistics facilities across the Asia-Pacific region for e-commerce businesses, refiled a draft prospectus with the Hong Kong stock exchange on Sept. 12, after shelving its own plans to list in the city on June 13.

The company had planned to raise as much as $1.2 billion from the offering.