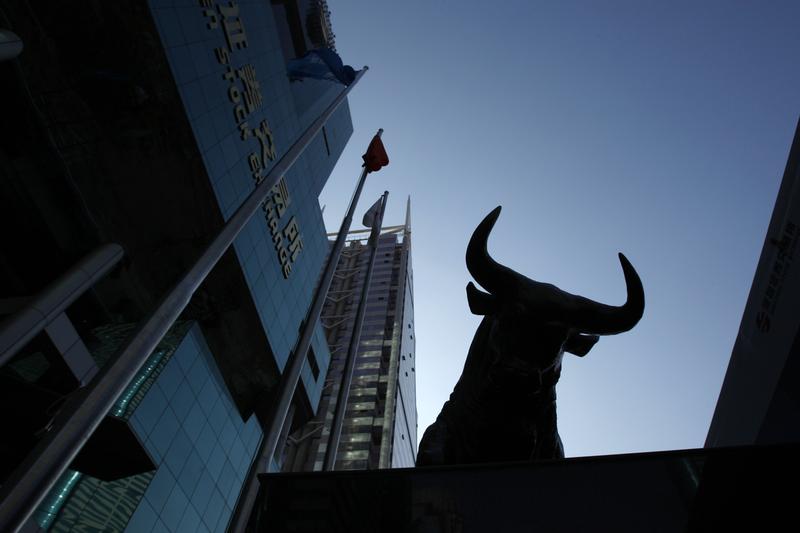 President Xi Jinping will give the tech hub of Shenzhen more autonomy. Relaxed capital controls and other policy preferences will help it compete with Hong Kong for talent and investment. But blistering property prices are putting its innovation advantage at risk.

A sculpture of a bull is seen outside the Shenzhen Stock Exchange at the southern Chinese city of Shenzhen in Guangdong province November 25, 2008. REUTERS/Bobby Yip (CHINA) - GM1E4BP1SBB01

President Xi Jinping paid a visit to Shenzhen on Oct. 14 to mark the 40th anniversary of the establishment of Shenzhen’s special economic zone, which is credited for helping launch China’s economic reforms. The municipal government will get more leeway to pursue reforms and become a "model city for a strong socialist country”, he said.

China’s Central Committee and State Council on Oct. 11 jointly released new guidelines to make Shenzhen a “pilot demonstration area of socialism with Chinese characteristics” by 2025. It announced measures to give Shenzhen greater autonomy from the province of Guangdong. More financial liberalisations and favorable policies to attract talent will be implemented to encourage foreign investment in the technology sector. The city will also become a test bed for intellectual-property rights protection, according to the announcement.