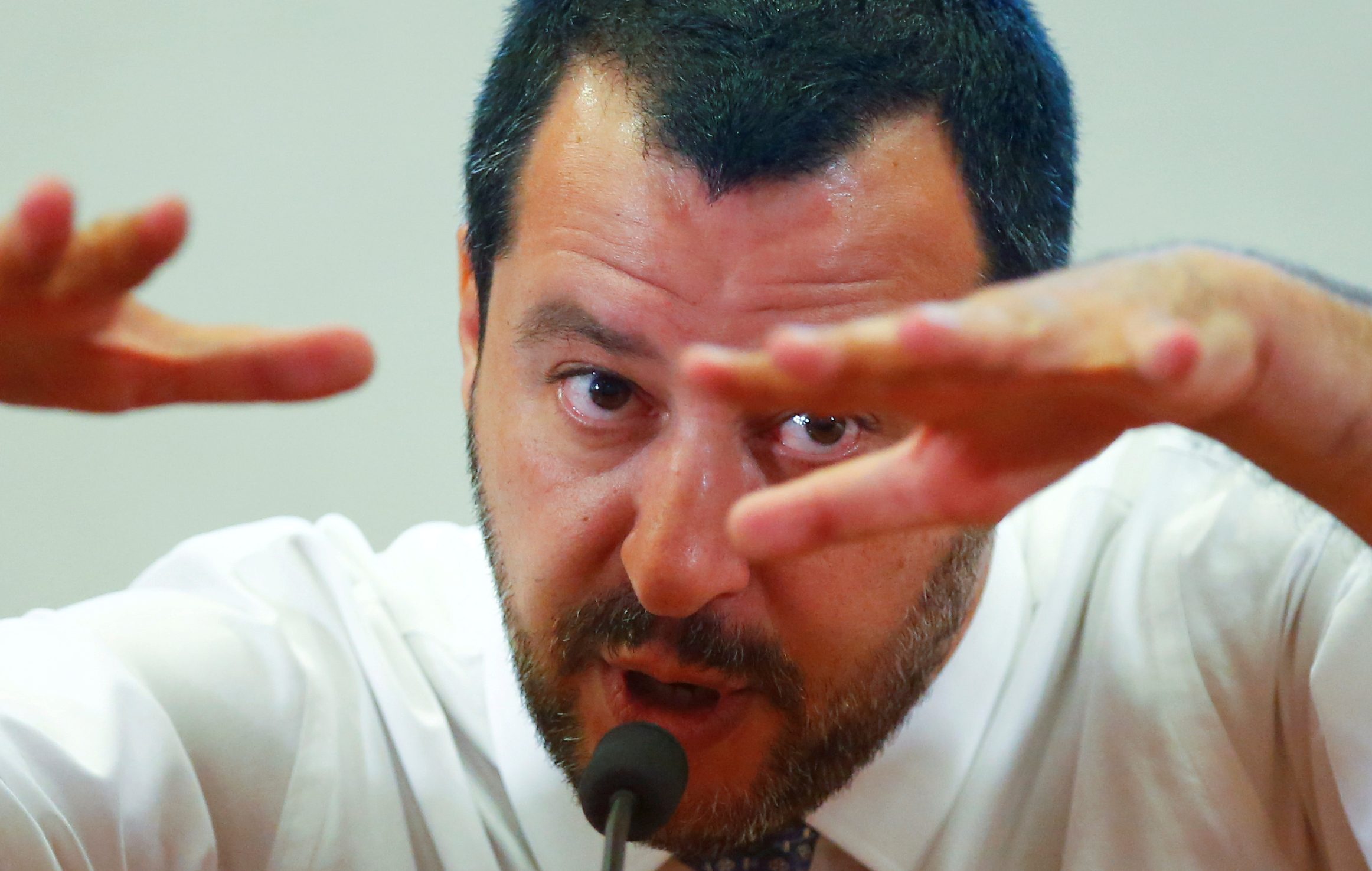 Italy’s eurosceptic League party won big in EU elections. That may tempt leader Matteo Salvini to call a snap poll, ushering in a far-right executive. But a budget battle with the European Commission could rouse bond investors. And delaying may strengthen his hand with Brussels.

Italy's Interior Minister Matteo Salvini gestures as he speaks during a news conference at the Viminale in Rome, Italy, June 25, 2018.

The European Commission on May 29 will send a letter to the Italian government asking for clarification of the country’s growing public debt, Reuters reported, triggering a potential battle with Italy that could lead to unprecedented financial sanctions on the euro zone’s third-biggest economy.

Matteo Salvini, the leader of Italy’s nationalist League party, said on May 27 a victory in last week’s European Parliament elections gave his party a mandate to push through multibillion-euro tax cuts, and it would fight to change the EU’s strict fiscal rules.

The League won 34.3% of the Italian vote on May 26 in a poll to elect a new European Parliament, doubling the support it won in last year’s general election.

The 5-Star Movement, Salvini’s government partner and the winner of last year’s domestic elections, slumped to a weak 17.1%, behind the 22.7% obtained by the opposition Democratic Party. The far-right Brothers of Italy party, currently in opposition, surged to 6.4%, while Silvio Berlusconi’s Forza Italia won less than 9%.