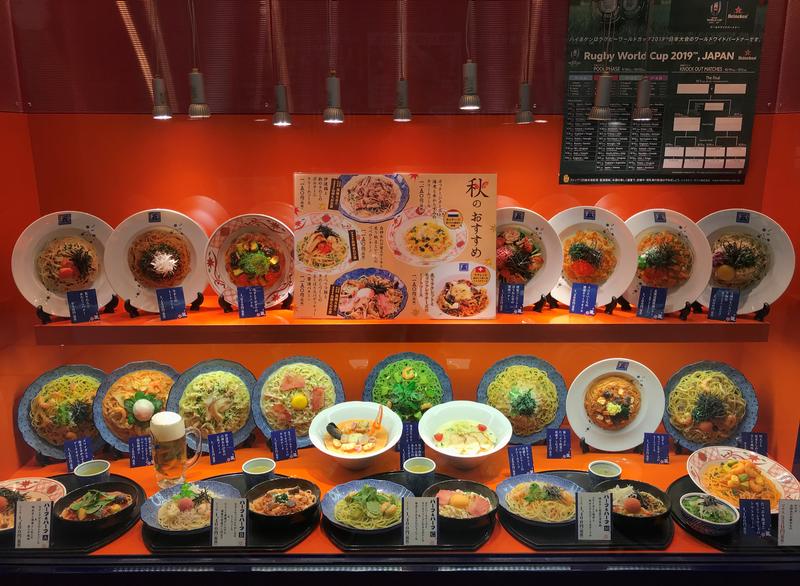 Restaurant chain Ootoya rejected a bid from Colowide, saying it would spoil its home-style ethos. The company is hoping its retail investors will remain loyal to the dining coupons they get for holding shares. They would be better off taking the 46% premium, and dining elsewhere.

A general view into a restaurant window with various dishes presented on plates in Yokohama City, Japan, September 22, 2019.

Japanese restaurant chain Ootoya, which operates eateries specialising in home-style cooking, said its board is opposed to a takeover from top shareholder Colowide, Reuters reported on July 20. Colowide, which runs various restaurant brands using a centralised kitchen system, offered in July to buy Ootoya at 3,081 yen per share in a deal that would boost its stake in the company to 51.3% from 19.2%. That price marks a 46% premium to the undisturbed price on July 8.

The offer deadline is August 25.

“There would be no future if Ootoya is taken over by Colowide,” Ootoya President Kenichi Kubota said at a media briefing on July 20. He said the company is not planning to take any measures to counter the bid, and has asked shareholders not to tender their shares to Colowide.