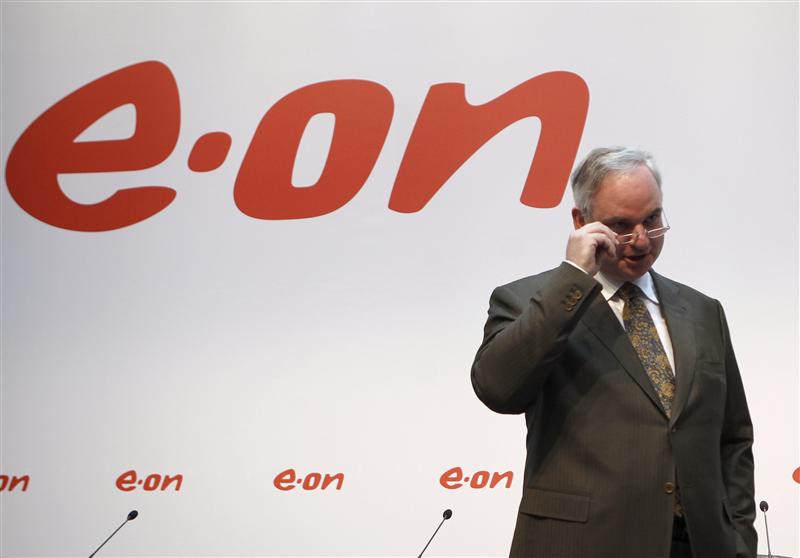 The market for infrastructure assets is heating up. Yield-hungry investors are keen on large, predictable businesses in the less rickety bits of Europe. So auctions like E.ON’s sale of its German gas pipes run pretty hot. Even if the bets are less extravagant than during the credit boom, returns will suffer.

The 3.2 billion euro price tag for E.ON’s “Open Grid Europe” doesn’t look hair-raising: it’s in line with book value, and about 10 times EBITDA. Low-cost debt helps: Macquarie’s infrastructure fund, which teamed up with a Canadian money manager, Abu Dhabi’s sovereign fund, and a German insurer, got banks to stump up 2.2 billion euros or so of cheap loans, ahead of a likely bond sale.

Nonetheless, robust auctions tend to mean higher prices. To win, Macquarie had to fight off three other serious consortia. Rivals and sector-watchers reckon the Macquarie group paid at least 200 million euros more than the next bidder, and question how it will achieve its target 10-percent plus internal rate of return from the investment.

Of course, business plans differ, although regulators probably limit a buyer’s wiggle room. Macquarie may also be more optimistic about an eventual exit price. And today’s low-yield world is undoubtedly compressing return expectations for all investors, not just in infrastructure.

Still, lower anticipated returns also reduce the margin for error. Like Vattenfall’s sale of its Finnish assets late last year, the E.ON disposal is a reminder of how much cash is chasing assets. That appetite comes both from infrastructure funds and from other enthusiasts for long-term investments, such as stewards of pensions and petrodollars.

Europe’s debt crisis means there are plenty of assets up for grabs in the worst-hit countries. But economic shrinkage and political turmoil – not to mention the risk of a euro zone exit – make airports and utilities in the periphery unpalatable. Nor do investors want racier non-regulated assets such as car parks or phone companies, which proved too wobbly during the financial crisis. Assets such as TIGF, Total’s gas network, should also get a warm welcome if they come on the block. But bidders will have to accept that victory comes at the expense of lower returns.

On May 16 E.ON said it had agreed to sell Essen-based Open Grid Europe (OGE) to a Macquarie-led consortium for about 3.2 billion euros, including adjustments for pensions and other assets. After the sale, which E.ON expects to close in the third quarter, the German utility will have sold more than 12 billion euros of assets as part of a plan to cut debt and invest in higher-growth businesses.
OGE is Germany’s largest gas-transmission network and a key hub for bulk gas shipments from Russia and Norway.
The consortium consists of Macquarie European Infrastructure Fund 4, with a 24.11 percent stake; Infinity Investments, a subsidiary of Abu Dhabi Investment Authority, with 24.99 percent; British Columbia Investment Management Corporation, with 32.15 percent; and MEAG MUNICH ERGO Asset Management, the real estate arm of German insurer Munich Re, with 18.75 percent.