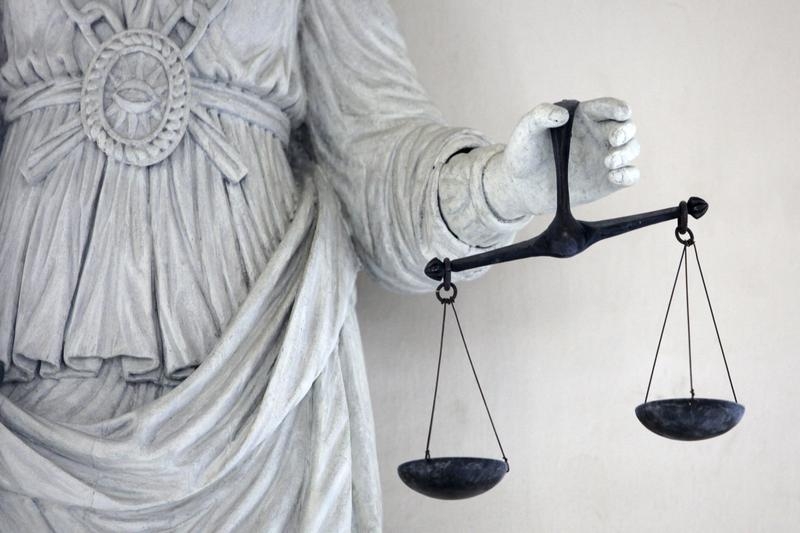 Scales of Justice are seen in Brittany's Parliament, during the trial concerning victims of the Queen Mary 2 accident, in Rennes western France April 2, 2009.

U.S. federal prosecutors on Dec. 19 arrested three top executives of Platinum Partners and charged them in connection with a roughly $1 billon fraud.

The U.S. Attorney's Office for the Eastern District of New York charged Mark Nordlicht, the hedge-fund firm's founder and co-chief investment officer, fellow co-CIO David Levy and five other executives with misrepresenting the value and liquidity of assets held by the firm's flagship fund to boost performance numbers and attract investors, using inter-fund loans to mask liquidity problems and selectively paying some investors ahead of others in violation of the funds' rules.

Founded in 2003, Platinum until this year had more than $1.7 billion under management, the indictment said.

In 2014, a Platinum subsidiary paid $3.3 million in disgorged profits and penalties for investing in an insurance scheme that deceived terminally ill patients.