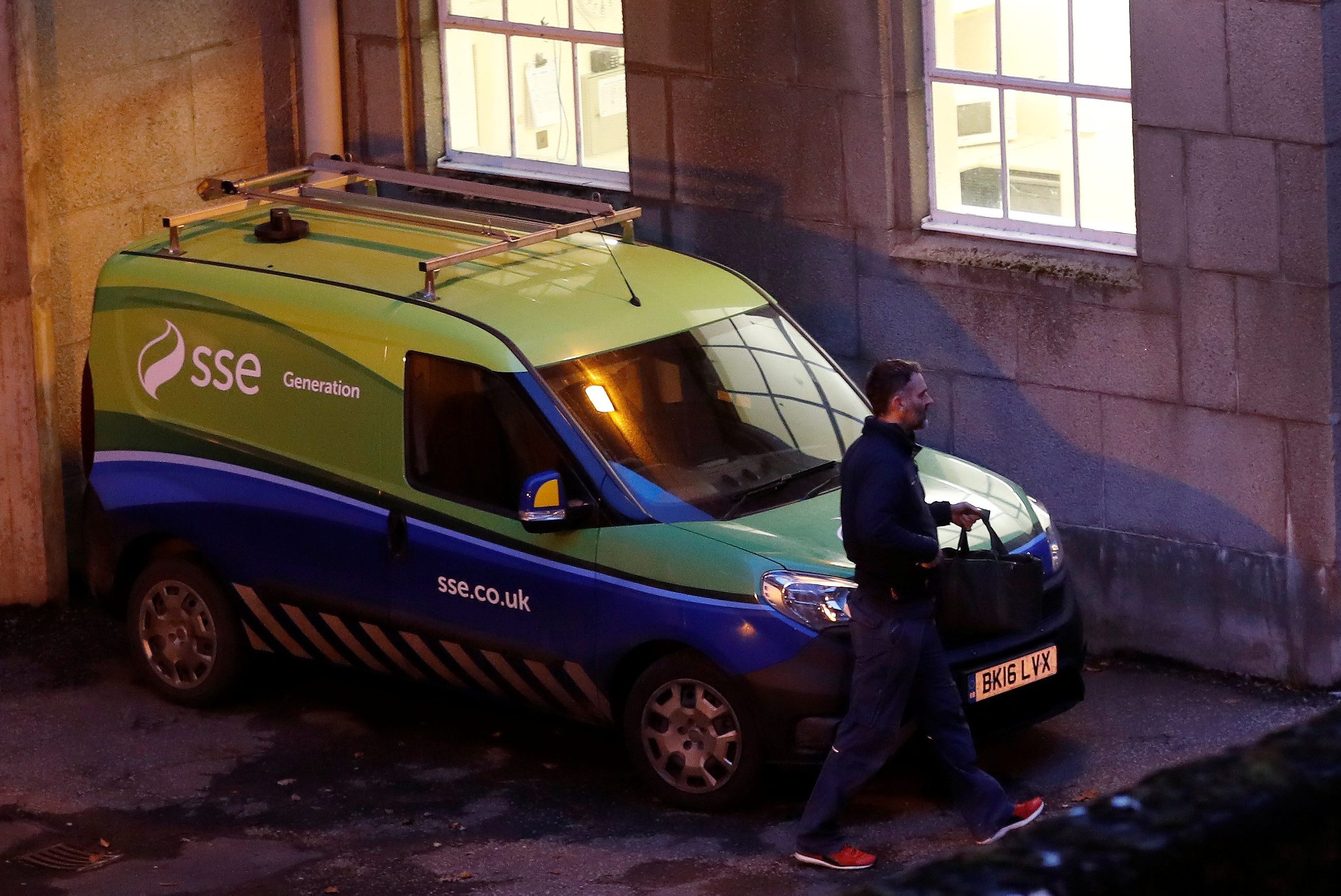 SSE’s shares dipped after high temperatures and gas prices forced a profit warning. A cap on tariffs for retail customers will hit the sector further. And all energy companies have to work out how to cope with the falling cost of renewables and competition from new entrants.

A worker walks past an SSE van outside the Pitlochry Dam hydro electric power station in Pitlochry, Scotland, Britain, November 8, 2017.

SSE said on Sept. 12 that its adjusted operating profit for the six months to Sept. 30 would be around half that seen in the same period of 2017.

The UK utility blamed “relatively dry, still and warm weather” and persistently high gas prices, resulting in a higher cost of energy than expected and lower volumes of energy being consumed, as well as lower than expected output from renewable sources. Adjusted operating profit would therefore be 190 million pounds lower than planned, it said.

SSE also said that UK regulator Ofgem’s proposed tariff cap would mean that adjusted operating profit for SSE Energy Services, its retail arm, could be significantly lower this fiscal year than expected at the start of the year.