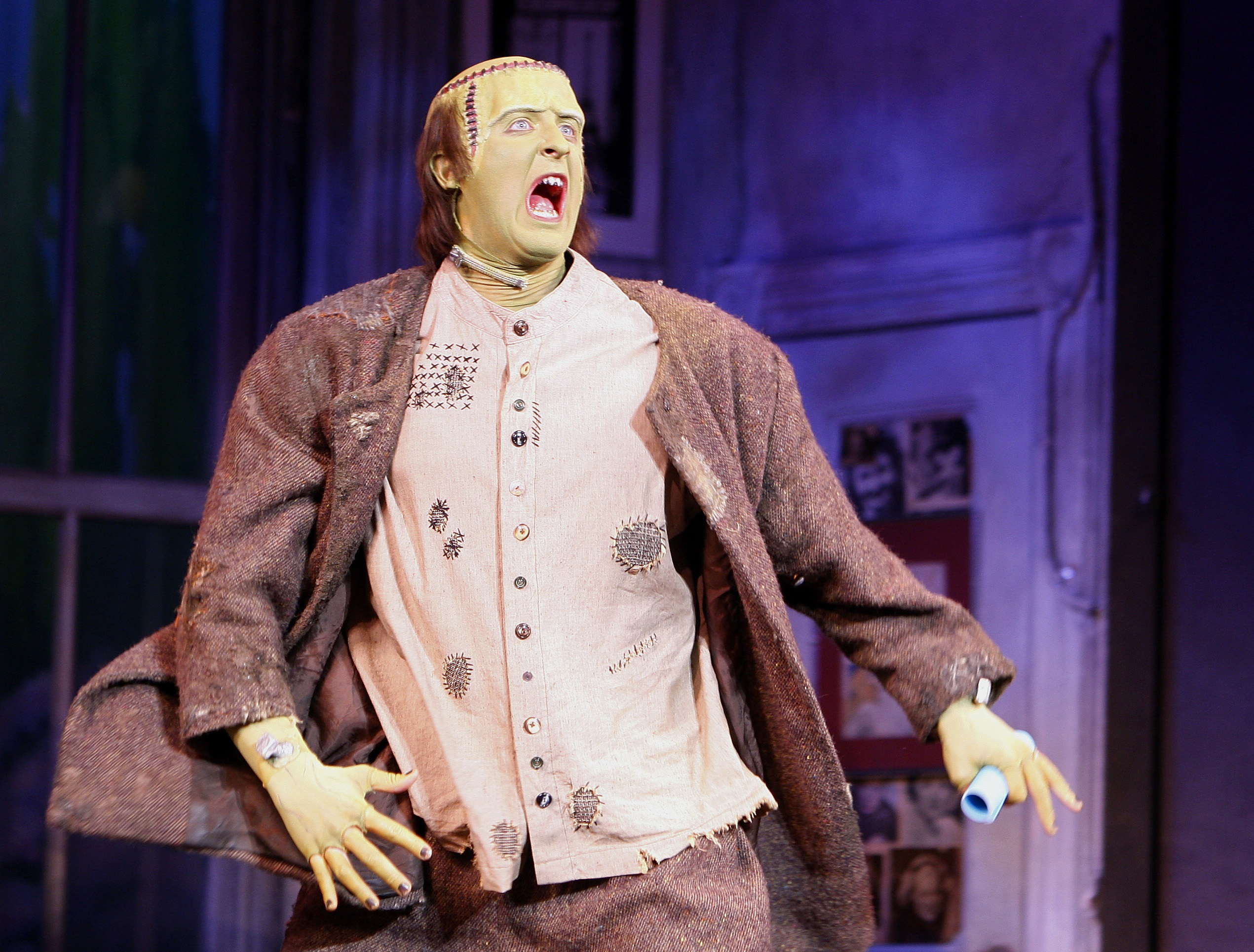 What happens when a company takes Research In Motion’s two-headed CEO structure, bolts on Facebook’s feudal-class voting rights and injects News Corp’s nepotism worries? In the case of Workday, it creates an eye-popping $3.9 bln valuation for a software firm without any profit.

Actor Shuler Hensley, dressed as his character "the Monster" from the production of "Young Frankenstein" performs during the "Broadway's Back" event in New York

Workday said on Oct. 1 it plans to sell 23 million shares in its initial public offering at $21 to $24 each. At the top of the range, the web-based human resources software maker would have a market capitalization of $3.9 billion.

Workday reported revenue of $120 million for the first six months of the year and a net loss of $47 million. Revenue more than doubled from the same period last year. Created in 2005, Workday has never been profitable.

The company has two classes of stock. Class A shares sold in the offering will be granted one vote per share. Class B shares, held by insiders, come with 10 votes per share. The company’s two founders and co-chief executives, David Duffield and Aneel Bhusri, will control approximately two-thirds of the voting following the initial public offering.