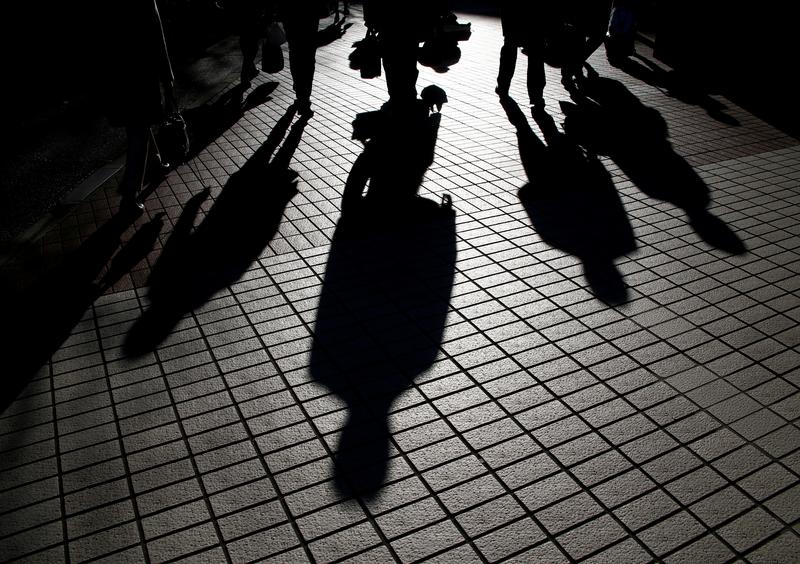 Japanese travel agent H.I.S. said on Aug. 24 it was abandoning its unsolicited bid for control of Tokyo-listed hotel chain Unizo, paving the way for a takeover of the company by Fortress Investment Group. Unizo’s board on Aug. 16 backed the bid from Fortress and urged shareholders to apply to its tender offer.

Unizo had rejected the H.I.S. offer, saying it was too low and lacked synergies. Instead, it backed the white knight bid by Fortress, a unit of Japan’s SoftBank Group, which offered to buy all the company’s shares for 4,000 yen each, or $1.3 billion, more than double the undisturbed price on July 9, the day before H.I.S. unveiled its offer. They were trading at 4,270 yen on Sept. 3.

U.S. hedge fund Elliott Management also emerged as an investor during the process, and held a 9.9% stake in Unizo as of Aug. 14, according to a regulatory filing. Japan’s Ichigo Asset Management said on Aug. 20 it had acquired a 5.6% stake to protect minority shareholders and that it might make significant proposals to Unizo.