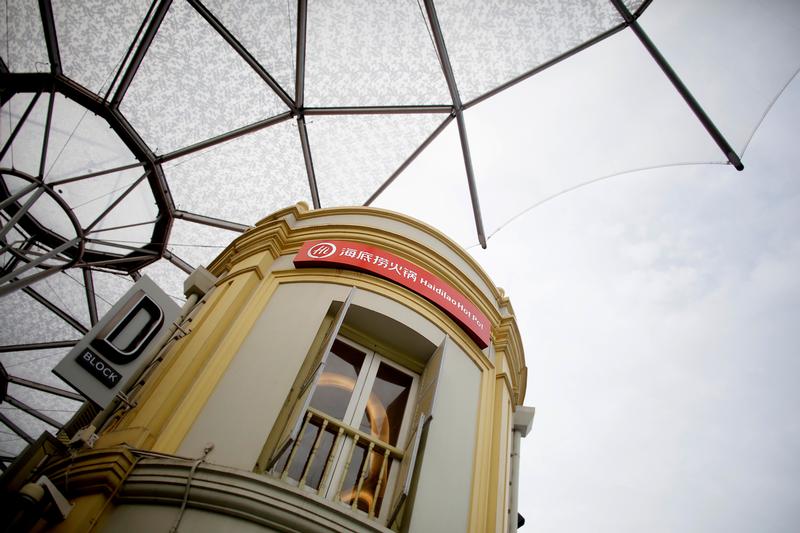 One of China’s top hotpot chains is eyeing a $700 mln debut in Hong Kong. It has dealt adeptly with hygiene scandals and is a splash with local consumers, growing blisteringly fast. A push to take its Sichuan cuisine to smaller cities is also something promising for investors to munch on.

A Haidilao hotpot restaurant is seen in Singapore April 14, 2018.

Chinese hotpot restaurant chain Haidilao International is preparing for an initial public offering in Hong Kong, a filing published on May 17 shows.

Reuters had reported earlier that the company may aim to raise up to $700 million through a listing, which could come in the second half of the year.

Haidilao plans to use 60 percent of the IPO proceeds to finance its expansion plans.