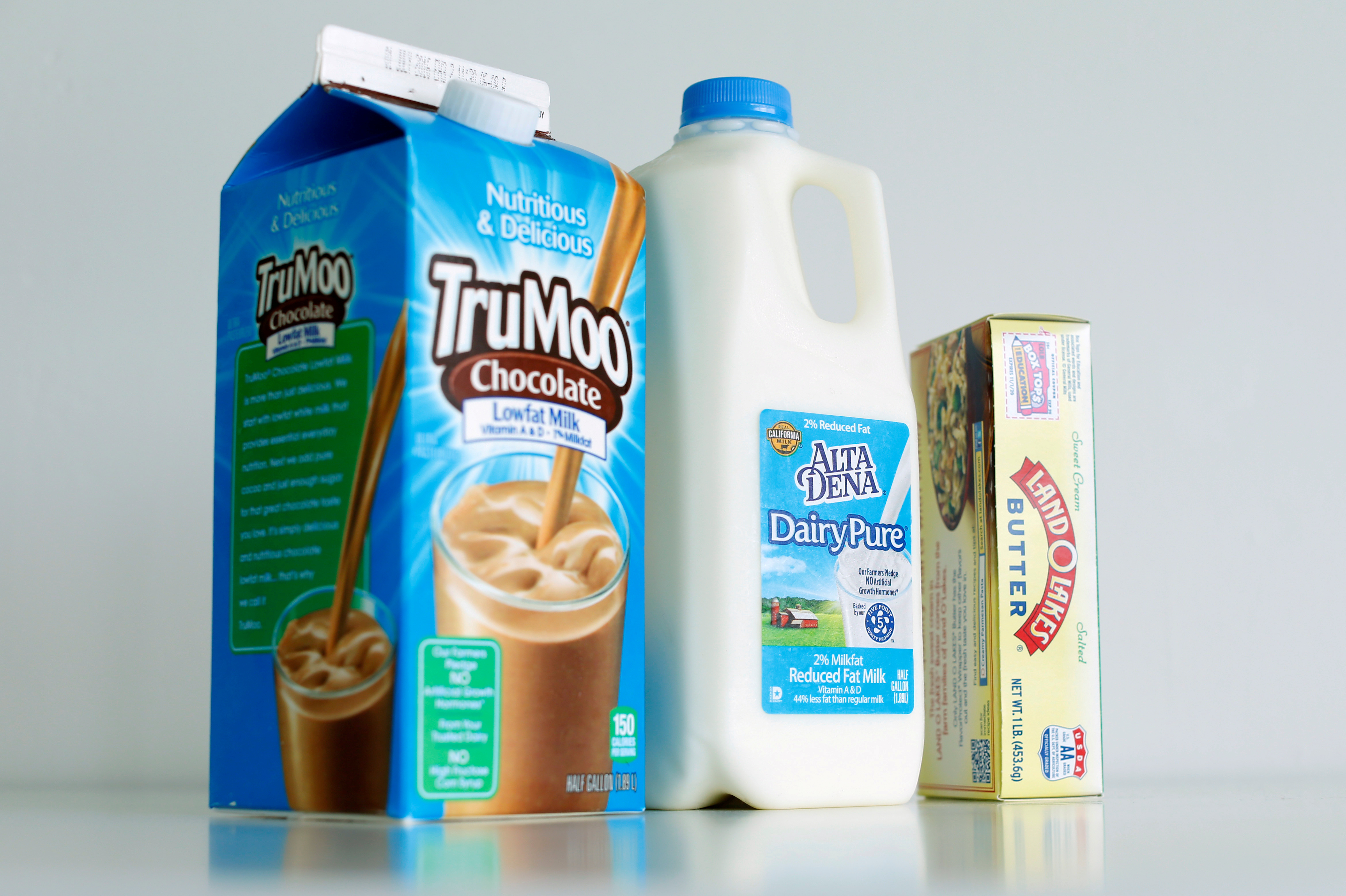 The bankruptcy of Dean Foods, America’s biggest milk processor, stems from falling demand and retailers like Walmart aggressively pushing their own cheaper brands. Yet the company’s poor decisions helped curdle its finances, and may now leave hundreds of farmers in the lurch.

Dairy products produced by Dean Foods Co. are shown in this illustration photograph in Encinitas, California United Sates May 10, 2016.

The company said it was in talks to sell assets to Dairy Farmers of America, a cooperative made up of more than 14,000 dairy farmers that is also Dean Foods’ biggest supplier of raw milk.

Eric Beringause took over as Dean Foods chief executive in July, after the company had said it was exploring options including a sale, joint venture or going private. Beringause ended that process in September.

The company has received $850 million of debtor-in-possession financing – loans intended to keep a business running, usually with strict conditions – from lenders including Rabobank. The company’s market capitalization has fallen from around $2 billion at the beginning of 2017 to just over $10 million at the close of trading on Nov. 14.