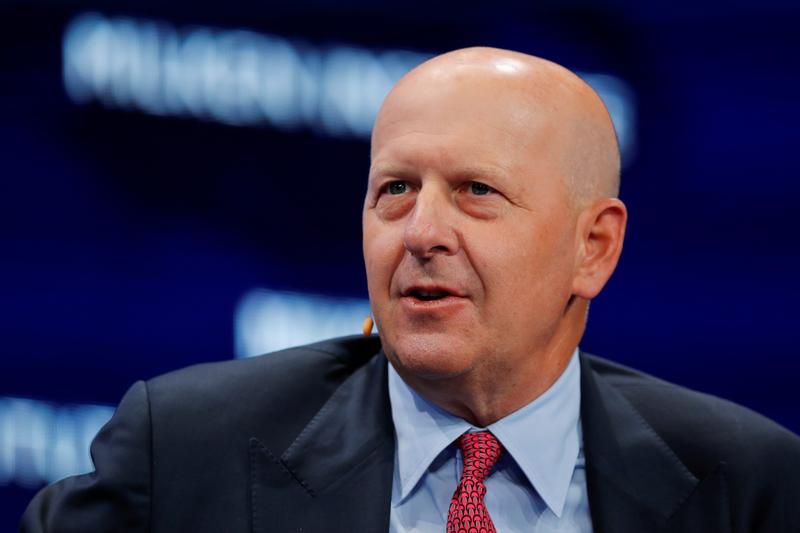 CEO David Solomon’s $27.5 million package for last year is deservedly in the crosshairs at this week’s shareholder meeting. Goldman’s problem is the method rather than the magnitude, which isn’t out of whack with rivals. Still, it might want to borrow some of their good habits.

Goldman Sachs investors are due to vote on the company’s executive pay at the investment bank’s annual shareholder meeting on April 30. The vote is advisory and relates only to pay awarded for performance in 2019.

Chief Executive David Solomon was awarded $27.5 million by Goldman’s compensation committee, consisting of a $2 million base salary, $7.7 million cash bonus, and $17.9 million of shares that only pay out if Goldman hits return-on-equity targets over the following three years.

In justifying Solomon’s pay, the company’s compensation committee praised him for “a clear long-term strategy that leverages our foundational advantages” and instilling “a culture of innovation...to enable a more client-centric and efficient approach.”