Dimon in the rough 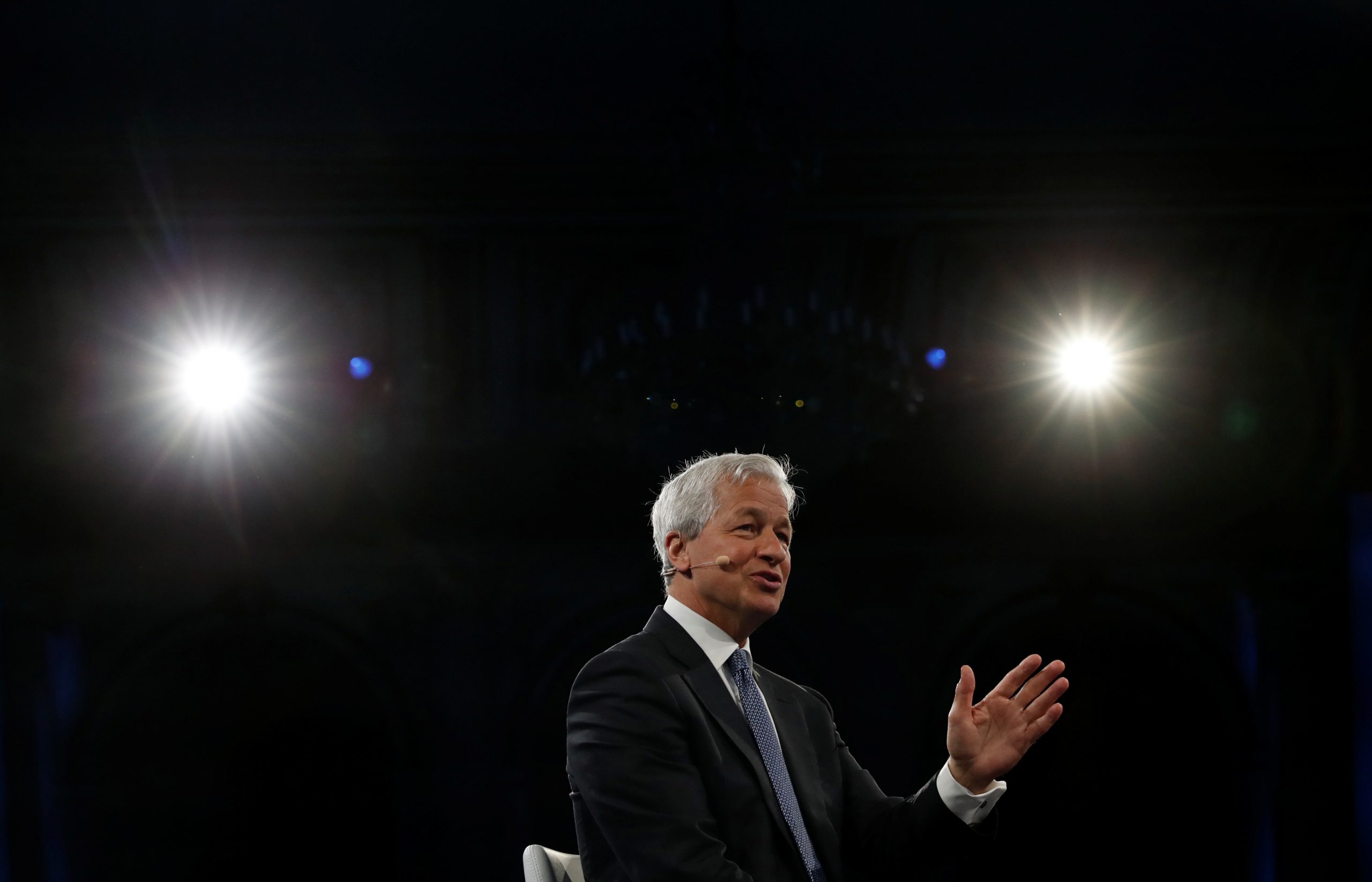 Now that the BlackRock boss has got serious about climate change, the focus is on his JPMorgan peer. As CEO of the biggest U.S. bank, Dimon’s sway over corporate debt gives him more power than any equity activist. Deploying it would turn his bank from laggard to leader.

British lender Lloyds Banking Group on Jan. 21 said it hoped to cut the carbon emissions it finances in half by 2030.

The previous week, a report from the Rainforest Action Network named JPMorgan Chief Executive Jamie Dimon the “dirty billionaire of Wall Street,” pointing to the U.S. bank’s role as a lender and banker to fossil-fuel companies, its asset management arm’s holdings of fossil-fuel company stocks and bonds, and its voting record as an investor on climate-change shareholder resolutions.

Dimon was one of several U.S. bank chief executives attending the World Economic Forum, which takes place in Davos, Switzerland from Jan. 21 to Jan. 24.