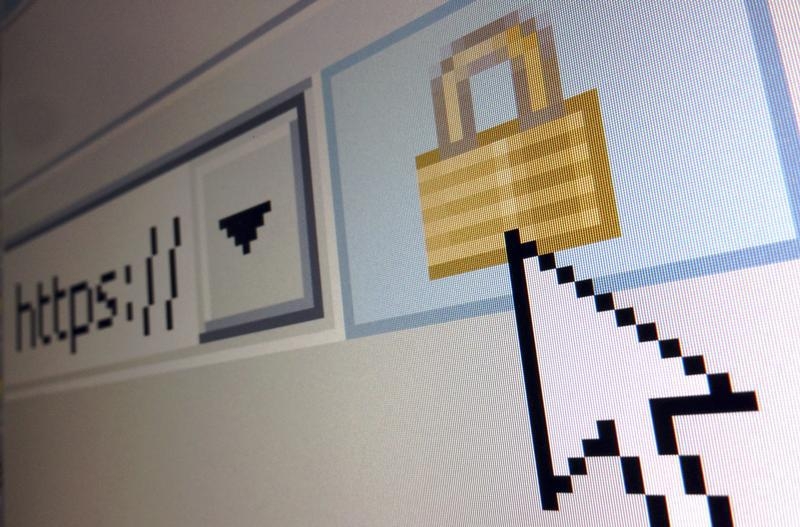 If Benjamin Disraeli had been an investor, he might have been credited with saying “Lies, damned lies and M&A math” instead. Symantec’s sale of its data-storage business Veritas to Carlyle and Singapore’s GIC is a good example of just how such figures can deceive.

Start with the original $8 billion headline price, which Symantec executives called “a certain and attractive valuation” for Veritas and “a critical factor” in selling rather than spinning off the unit. The seller was obliged to fill Veritas’ bank account with at least $200 million. More logically calculated, that made the actual sale price $7.8 billion.

Carlyle planned to elevate Veritas’ debt to more than 6.5 times its EBITDA, in excess of the six times guideline imposed by the Federal Reserve on lending by big U.S. banks. Any argument that hoped-for cost savings lowered the effective leverage multiple turned out to be too clever by half. Efforts by Carlyle’s financiers to sell junk-rated debt cratered in November.

A hefty decline in sales at Veritas, partly due to problems separating it from its parent, provided more ammunition for Carlyle’s renegotiation. Even the new $7.4 billion price being touted is disingenuous, however. Now Symantec has to put $400 million into the Veritas coffers, so it’s really $7 billion, or 10 percent less than the similarly adjusted original deal.

Moreover, to get debt below six times Veritas’ now shrunken EBITDA, not only is Carlyle injecting more equity than planned but Symantec is taking $400 million in Veritas stock rather than cash. The result is a roughly 15 percent drop in the seller’s expected cash proceeds, net of tax, to $5.3 billion. So much for “certainty.”

Symantec paid $13.5 billion for Veritas in 2005. To move past the disastrous investment, Symantec will have been an eager seller. That probably weakened the company’s negotiating position. It stood to collect a $520 million fee from the buyers if they walked, but that might not have compensated for a collapse of the deal given what’s happened in stock markets. Symantec’s shares are down nearly 20 percent since the sale was announced.

Less obfuscation of the figures might have made the risks clearer from the start. Boards of other selling companies, and their investors, can help themselves by at least doing the merger sums right.

Private equity firm Carlyle will pay about $600 million less to buy data-storage company Veritas from Symantec under revised terms announced on Jan. 19. The deal was originally struck in August 2015.

The purchase price will be $7.4 billion instead of the original $8 billion, the companies said. Symantec said it expects to receive about $5.3 billion in after-tax cash proceeds, along with a $400 million equity stake in Veritas, compared with $6.3 billion in cash under the initial terms. Veritas also will keep $400 million in offshore cash instead of $200 million.

The deal is expected to close on Jan. 29.