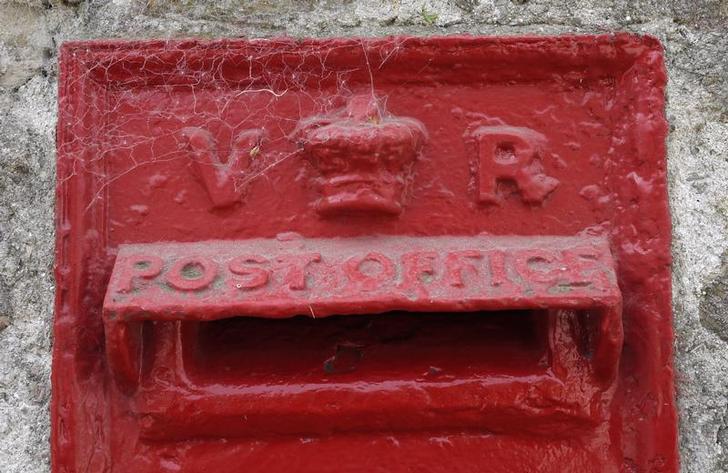 Britain has ways to avoid another second-class privatisation. Royal Mail’s IPO looks awfully cheap in hindsight: shares leapt 38 percent on day one and trade at a 70 percent premium six months later. So an official post-mortem from the National Audit Office embarrasses politicians and bankers alike. Still, there are lessons for future selloffs. Sell down slowly, be more flexible in book-building, and handle retail offers carefully.

The NAO, a guardian of taxpayer value for money, concludes the exercise wasn’t a total failure. The government quickly and decisively denationalised Royal Mail ahead of a 2015 general election, despite a backdrop of threatened strikes and jitters over a U.S. “fiscal cliff.” But investors clearly bamboozled the taxpayer. They got a cheap deal despite lodging orders totalling 24 times the shares on offer.

There will be heightened scrutiny of future government disposals with more shares in Royal Mail, Lloyds and other outfits such as Urenco, the uranium processor, to sell. There will be plenty of backing for the NAO’s barbed remark that the state should cut its reliance on professional advisers.

The auditors also find shortcomings with book-building, the standard process of amassing orders and deciding on deal pricing. Sellers were unable to gauge demand above the indicative price range. And re-pricing the deal would have introduced delays while industrial action loomed. All in all, the process was too rigid.

It didn’t help either that a big chunk of the deal was targeted at retail investors. The sheer volume of orders added to the complexity and made re-pricing even harder. So the lesson here is to be bolder on rethinking price, and perhaps ignore retail offerings entirely in a first selloff.

Extrapolating from the NAO report, it may have been better to sell a smallish first tranche of shares – say, 25 percent – to institutions. That is common practice nowadays with big initial public offerings. Within a few months, that could have been followed by a larger retail-and-institutional offer, using the price established by open trading. Public markets, after all, have unparalleled powers of price discovery.

A Royal Mail post office collection box is seen on a country road near Lerryn, Cornwall May 4, 2011.

The British government should consider reducing its reliance on professional financial advisers, an official report into the privatisation of Royal Mail concluded. Amyas Morse, head of the National Audit Office, said the government’s “approach was marked by deep caution, the price of which was borne by the taxpayer.”

Shares in the postal service were sold at 330 pence in an initial public offering in October last year. They rose to 455 pence on the first day of dealings and traded at 565 pence, or 71 percent above the offer price, on April 1.