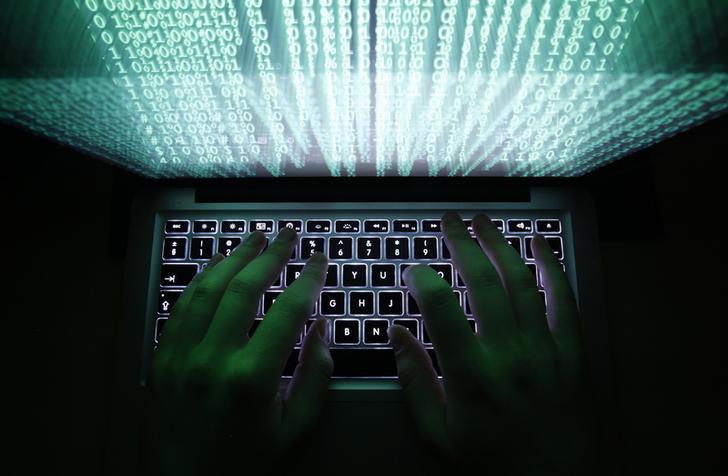 There’s a glimmer of hope for the humans whose jobs in financial services are under threat from computers that can do their jobs faster and more cheaply. Buyside firms are spending more on paying traders than on technology, a new study shows. But only a select few bankers will beat the rise of the machines.

Asset managers spent an estimated $15.6 billion on trader compensation and technology in 2015, up 4 percent from the previous year, according to Greenwich Associates. The share allocated to paying humans rose by 5 percentage points to 69 percent, with the bulk of the trading staff budget earmarked for actual traders rather than support staff.

The willingness to fork out more money for traders may seem odd when layoffs on bank trading floors are creating a glut of supply. Sales, trading and research headcount in fixed income, currencies, commodities and equities has fallen by 23 percent globally in the past five years, according to analytics firm Coalition. And there’s no end in sight to the trend with the likes of Deutsche Bank and Credit Suisse announcing more layoffs this year.

Still, not everyone has the skills to land a job in asset management. Buyside firms want traders with a good cross-asset grounding rather than tunnel vision in a world where, for example, what happens to equities or bonds can hinge on swings in oil. The ability to read and deal with increasingly whimsical financial markets is also crucial at a time when 10 percent asset price drops can be quickly followed by gains of the same magnitude. Computers aren’t necessarily able to anticipate such irrational moves.

Ideal candidates need to twin such skills with the ability to find and access liquidity even in difficult times. Balance sheet constraints have taken a toll on market-making and banks have fewer staff to handle buyside relationships. Also useful will be the ability to process large amounts of data, some ability to programme and a fearless approach to quantitative analysis. The lucky few humans who tick all these boxes can look forward to machines becoming their colleagues, not their usurpers.

A man types on a computer keyboard in Warsaw in this February 28, 2013.