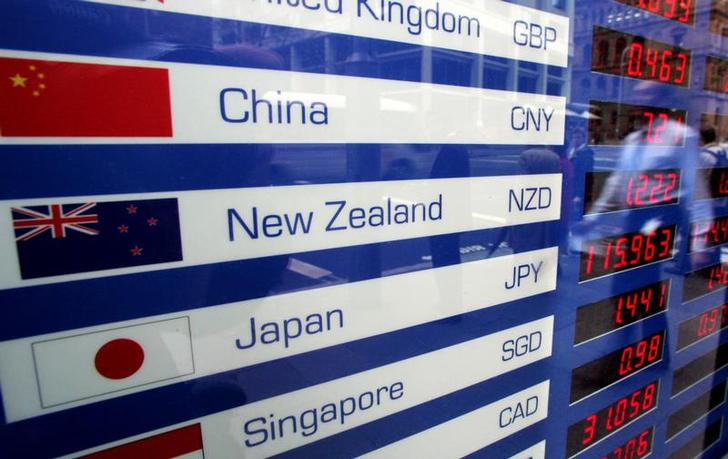 The banking industry is poised for a broad settlement for rigging currency markets. Prosecutors want to be harsh but fair, while banks want to put their problems behind them. The balance will be set with an eye on the $560 mln bank average for Libor-fixing, excluding DoJ fines.

UK and U.S. authorities are due to fine several banks for their alleged roles in manipulating foreign exchange benchmarks on Nov. 12, according to a person familiar with the situation. The UK settlements are scheduled to be published at 6 a.m. GMT, assuming there are no last-minute hiccups, with U.S. fines to follow, that person said.

Banks including Bank of America Merrill Lynch, Barclays, Citigroup, HSBC, JPMorgan, Royal Bank of Scotland and UBS have recently increased their legal reserves to help them deal with potential fines connected to a global regulatory probe into currency markets.

U.S., UK, Swiss and Dutch Libor fines have to date cost five banks a total of $4 billion. Once U.S. Department of Justice fines are excluded, the total drops to $2.8 billion. Of that number, the U.S. Commodity Futures Trading Commission has levied $1.8 billion and the UK Financial Conduct Authority has extracted $836 million. The remainder is made up of two one-off fines from Dutch and Swiss authorities for Rabobank and UBS, respectively.