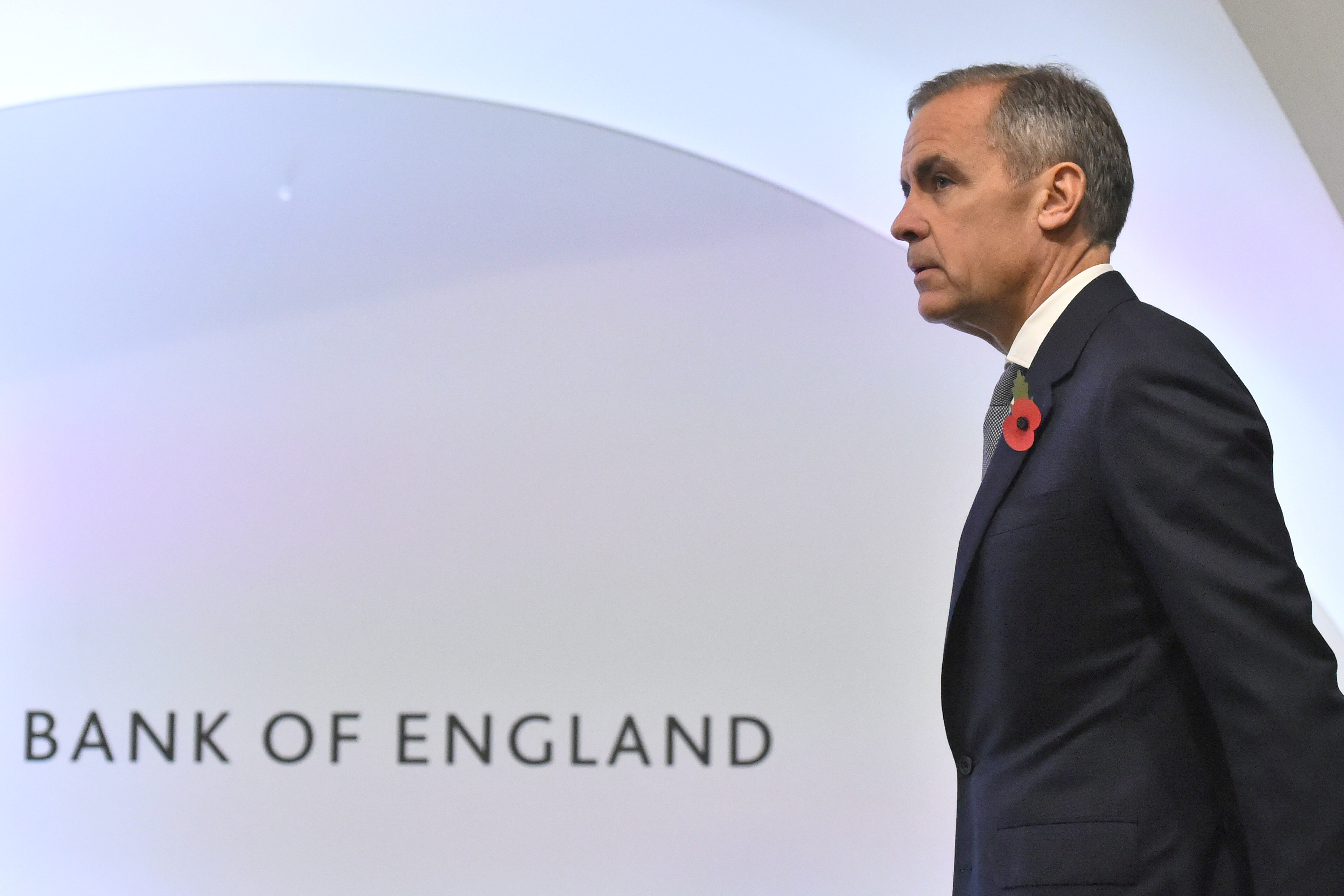 The hunt is on for a replacement for Governor Mark Carney, who leaves in early 2020. Only talented economists with top-notch central bank experience need apply. Creativity and grit are also required. Breakingviews’ interactive yardstick helps sift through the runners and riders.

Britain's finance minister Philip Hammond on April 24 began the search for a new governor of the Bank of England to replace Mark Carney, who has twice extended his term.

“We are looking, obviously, for a candidate of the highest calibre. As we leave the European Union it’s very important that the UK continues to play an important role in global fora,” Hammond told a parliamentary committee.

Hammond said he hoped to make an appointment in October, with the new governor starting in February 2020. He said his preference was to hire someone for an eight-year term, although he would consider deviating from this for an exceptional candidate.