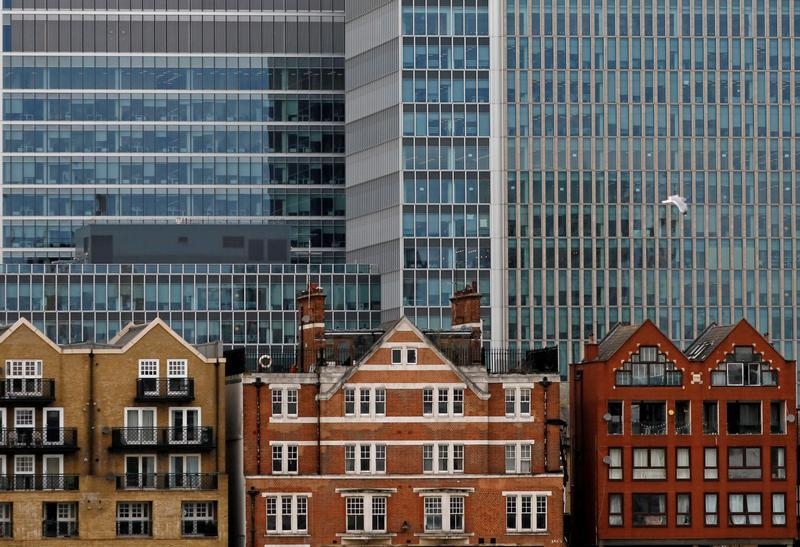 Standard Chartered, Goldman Sachs and three other U.S. investment banks have given the UK a boost by releasing a statement celebrating London. Yet the nebulous prose in which they have done so leaves it open to interpretation. Breakingviews fills in the gaps.

Five international banks promised British finance minister George Osborne on July 7 that they would try to help London keep its top spot as a financial centre, but gave no commitment on jobs following Britain's vote to leave the European Union.

The signatories were the UK bosses of Bank of America Merrill Lynch, Goldman Sachs, JPMorgan and Morgan Stanley, and the chief executive of Standard Chartered.