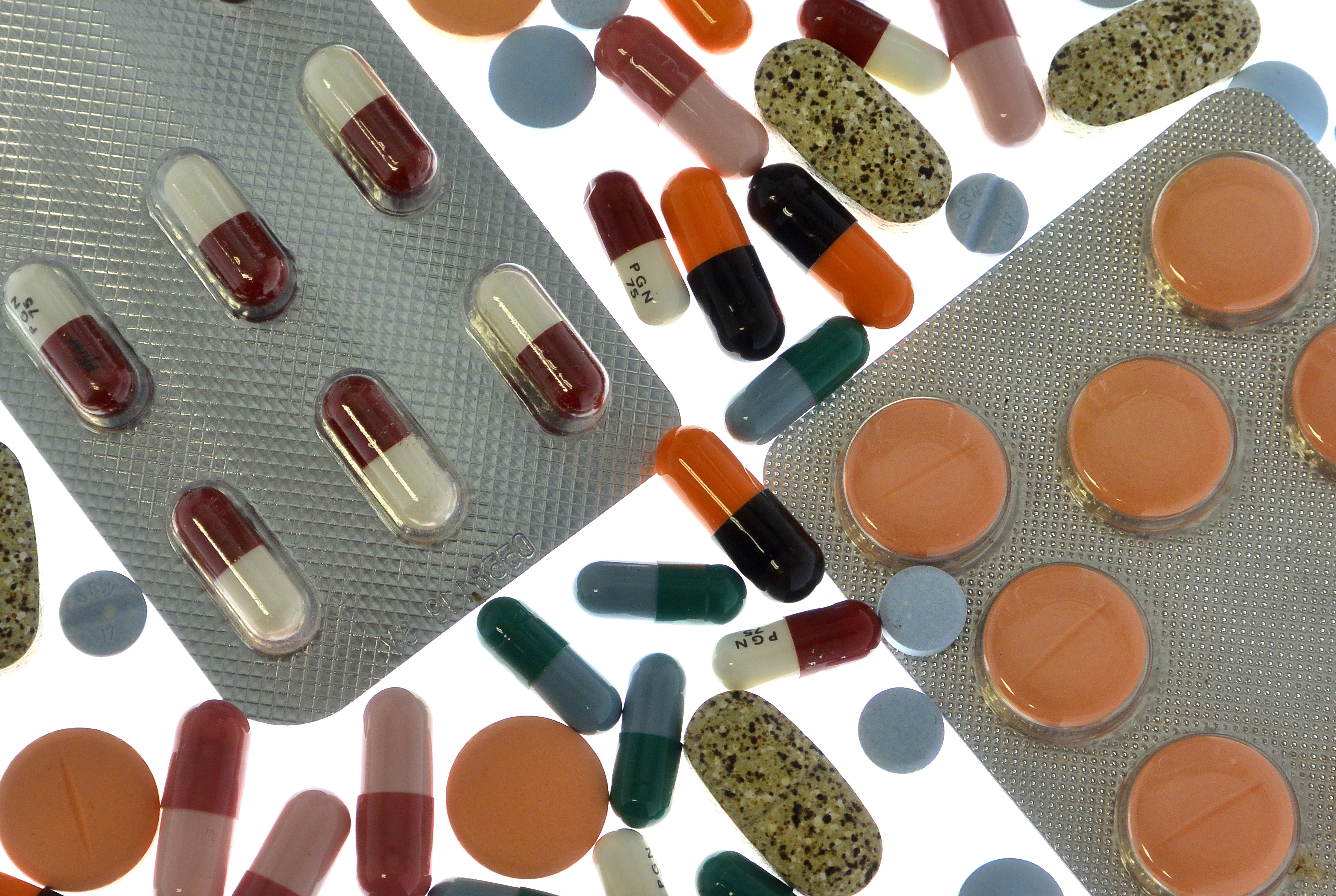 Germs are evolving immunity to existing treatments, but drug firms are reluctant to develop new ones. The costs could be monumental if they don’t. So-called patent vouchers might help – but big prizes and delinking revenue from pill sales would be cheaper ways to encourage R&D.

The U.S. Food and Drug Administration is studying measures to encourage more research and development of new therapies to fight antibiotic-resistant infections. The agency is examining ways to speed approval through smaller, shorter or fewer clinical trials and extended market exclusivity once a drug is approved.

The agency is also discussing with other government entities whether the model for how drug companies are paid should be changed in order to create a predictable return on investment while preventing new antimicrobials from being prescribed too often. FDA Commissioner Scott Gottlieb suggested in a speech last week that hospitals and insurers might “pay a fixed licensing fee for access to a drug,” making the model more like software.

At least 2 million Americans are sickened, and 23,000 die annually, as a result of antibiotic-resistant infections, according to the Centers for Disease Control and Prevention.