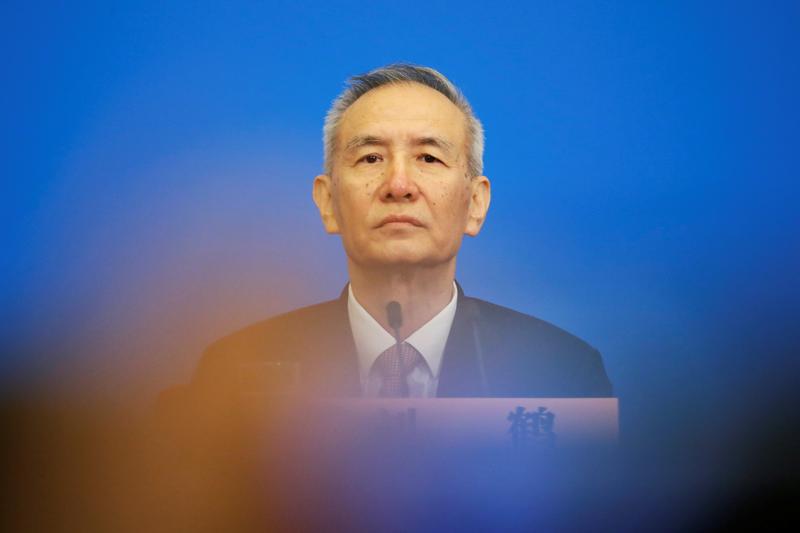 President Trump is rolling out tariffs and wants a $100 bln cut to the deficit. Yet Beijing’s import-substitution plans, forced tech transfers and IP policy are the real problems. By ditching them China would justify a truce, and reinforce its claim to free-trade leadership.

Chinese Vice Premier Liu He attends the news conference following the closing session of the National People's Congress (NPC), at the Great Hall of the People in Beijing, China March 20, 2018. REUTERS/Jason Lee - RC1B247B8840

Two officials briefed on the matter told Reuters on March 19 the tariffs could total up to $60 billion, and target technology, telecommunications and intellectual property.

On March 14, a White House spokeswoman said it was pressing China to cut its $375 billion annual trade surplus with the United States by $100 billion.