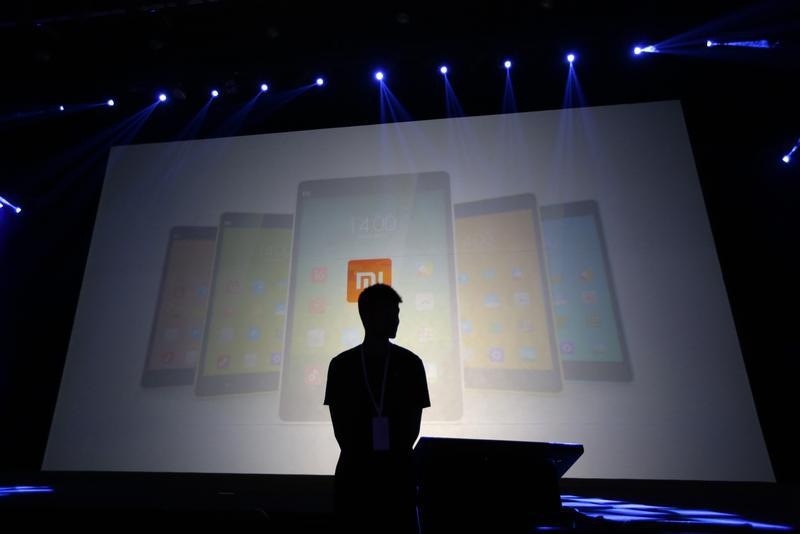 Becoming China’s top smartphone maker is impressive, but not enough to justify its rapidly-rising price tag. Xiaomi will also have to make inroads into fast-growing new markets like India without sacrificing margins. Its premium valuation leaves little room for error.

A security guard stands in front of a screen showing Xiaomi mobile phones ahead of the launching ceremony of Xiaomi Phone 4, in Beijing, July 22, 2014.

Xiaomi, China’s top smartphone maker by market share, raised $1.1 billion from investors at a valuation of $45 billion, the company announced on Dec. 29.

The privately-held company reported tax-inclusive sales of 74.3 billion yuan ($11.97 billion) in 2013, an increase of 135 percent from the previous year.

China’s smartphone shipments are expected to grow from 454 million in 2015 to 514 million in 2018, representing an annual increase of 4 percent, according to data from IDC.