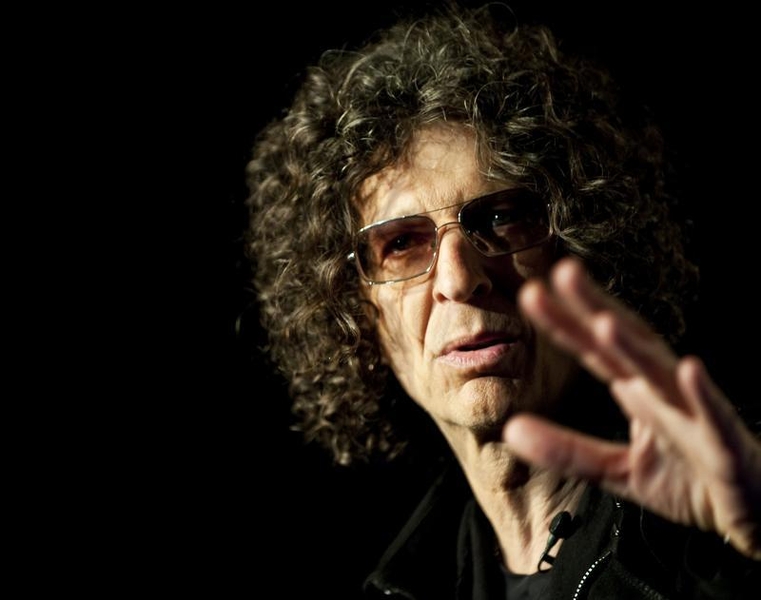 Popular American shock jock Howard Stern renewed his contract with John Malone’s $21 billion satellite radio service for the next dozen years. Music is a big draw for Sirius XM subscribers but having Stern, Baba Booey and other characters in his merry band helps buoy retention in a field growing increasingly crowded by streaming music services.

Sirius has benefited from the partnership with Stern – who characterized CEO Jim Meyer as his “life partner” – ever since it struck an eye-popping five-year $500 million deal more than a decade ago. This time Sirius didn’t reveal how much it was shelling out to Stern, which also includes content licensing agreements and a forthcoming video-streaming app.

The number of people subscribing to the service since 2004, when Stern hopped on board, has ballooned from less than 1 million to 29 million listeners as of Sept. 30. Of course Sirius XM benefited greatly when it merged with rival XM in 2008, bringing the tally up to 19 million. Yet the appeal of Stern as a reason to pay for radio is undeniable.

His appearance as a judge on the TV show “America’s Got Talent” has likely helped. By going on the boob tube, Stern has been introduced to a broader set of people who may have only heard of his raunchy morning program and its mash-up of strippers, carnies and occasional high-wattage celebrities like Gwyneth Paltrow.

The number of people who listen to Sirius XM and point to Stern as the reason has only increased. Morgan Stanley estimates that this year 9 percent of the service’s subscriber base said they pay their $15 or so a month mainly for the Howard Stern Show, up from 7 percent in 2014.

If Stern had decided to take his program elsewhere, the bank estimates that Sirius XM could have lost $55 million in annual EBITDA. That’s a tiny slice of Sirius XM’s $1.7 billion EBITDA forecast this year but every bit counts as competition from Apple, Netflix, Spotify and Pandora only intensifies.

Talk show host Howard Stern and Sirius XM said on Dec. 15 that Stern will continue to produce and host “The Howard Stern Show” on the satellite radio subscription service for five years. The 12-year deal includes plans for Sirius XM to launch its first venture into video programming with Stern. Financial terms of the agreement were not disclosed.

Stern said in a statement: “If you are not listening to Sirius XM and “the Howard Stern Show,” then you are really more like a zombie, a rotting corpse monster, living half a life, deadened and blackened inside. It’s as if you were still watching black and white television while shopping in actual stores on your way to the post office to fax a memo.”