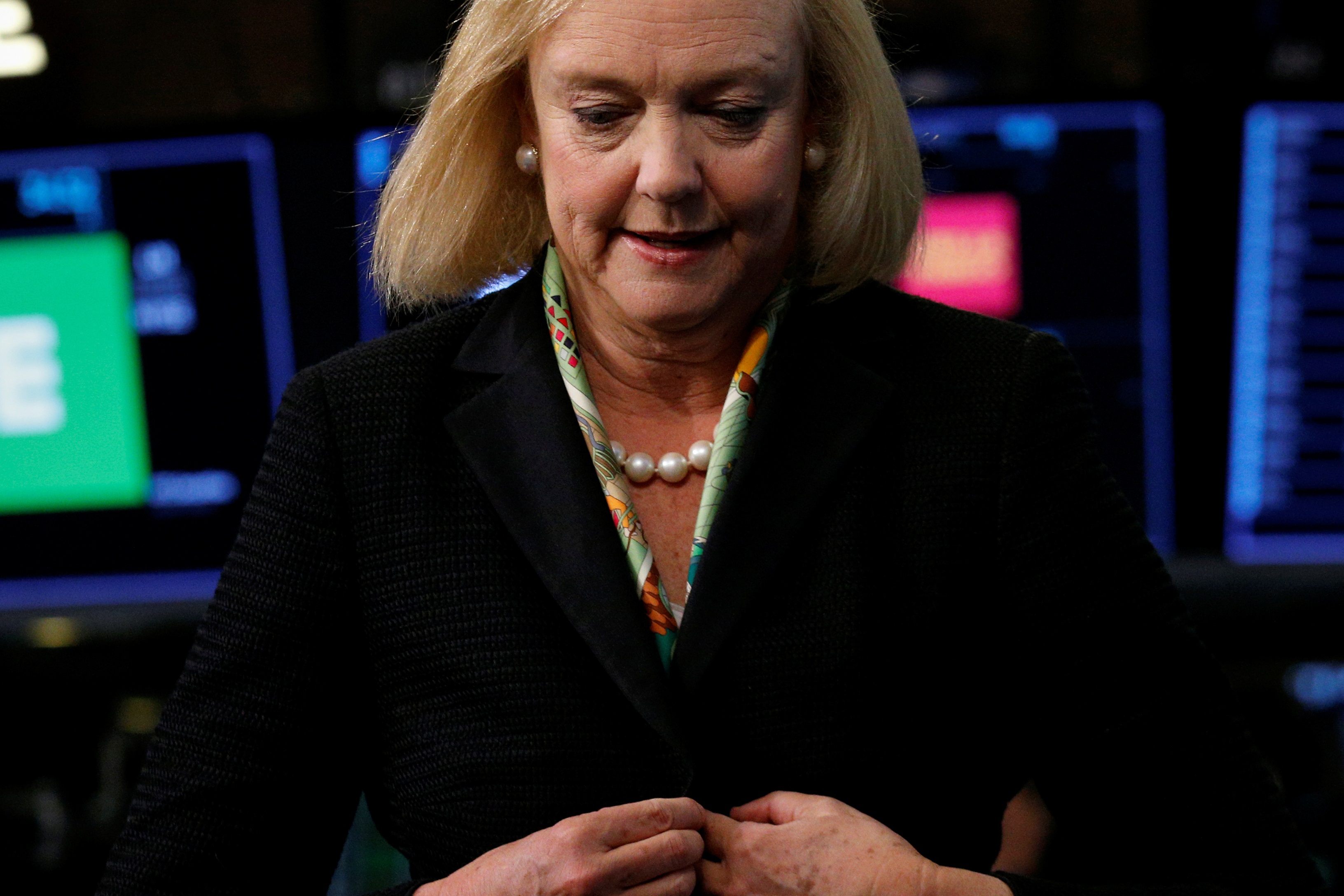 Hewlett Packard Enterprise said on Oct. 18 it would return $2.5 billion to shareholders in its fiscal year ending October 2019, $2 billion of which would be in the form of share repurchases, and $500 million in dividends. It also increased its share-repurchase authorization by $5 billion. The company now plans to return 75 percent of “normalized” free cash flow to shareholders, up from a previous commitment of 50 percent.

In the same year, the company expects to have $2 billion of normalized free cash flow, but approximately $1 billion of free cash flow after restructuring costs, tax settlements and funding key investments.

Over the long run, the company expects to increase revenue zero to 1 percent per year.