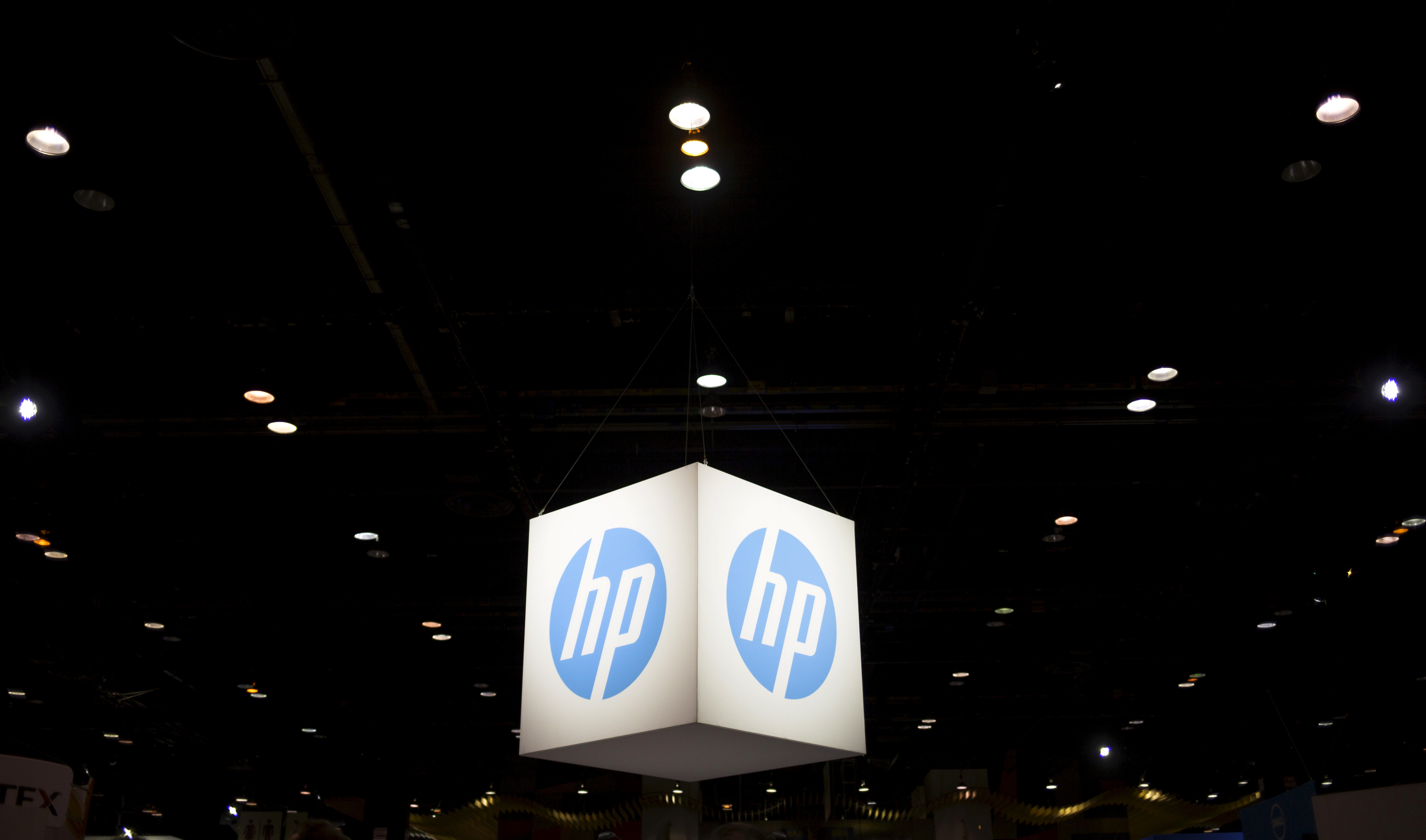 If merging the printer and copier makers creates the savings Xerox has outlined, a $35 bln tie-up really is a no-brainer – but only if both can compromise. For shareholders, HP should be buying Xerox, not the other way around. But Xerox’s boss would be the best choice to lead it.

HP’s board unanimously rejected a merger offer from Xerox on Nov. 17, saying it significantly undervalued the computer-and-printer maker.

HP added that the proposed deal was highly conditional and would leave the merged company with outsized debt levels.

Xerox is offering $22 per HP share, consisting of $17 in cash plus stock that would give HP approximately 48% of the merged company. Xerox said the transaction would be worth around $33.5 billion.

It said a combination would create $2 billion of cost savings within two years, and that it believes a deal could be signed in four weeks.

Carl Icahn owns 4% of HP and 11% of Xerox, according to Refinitiv data. The activist investor told the Wall Street Journal on Nov. 13 that a combination of the two companies was “a no-brainer.”