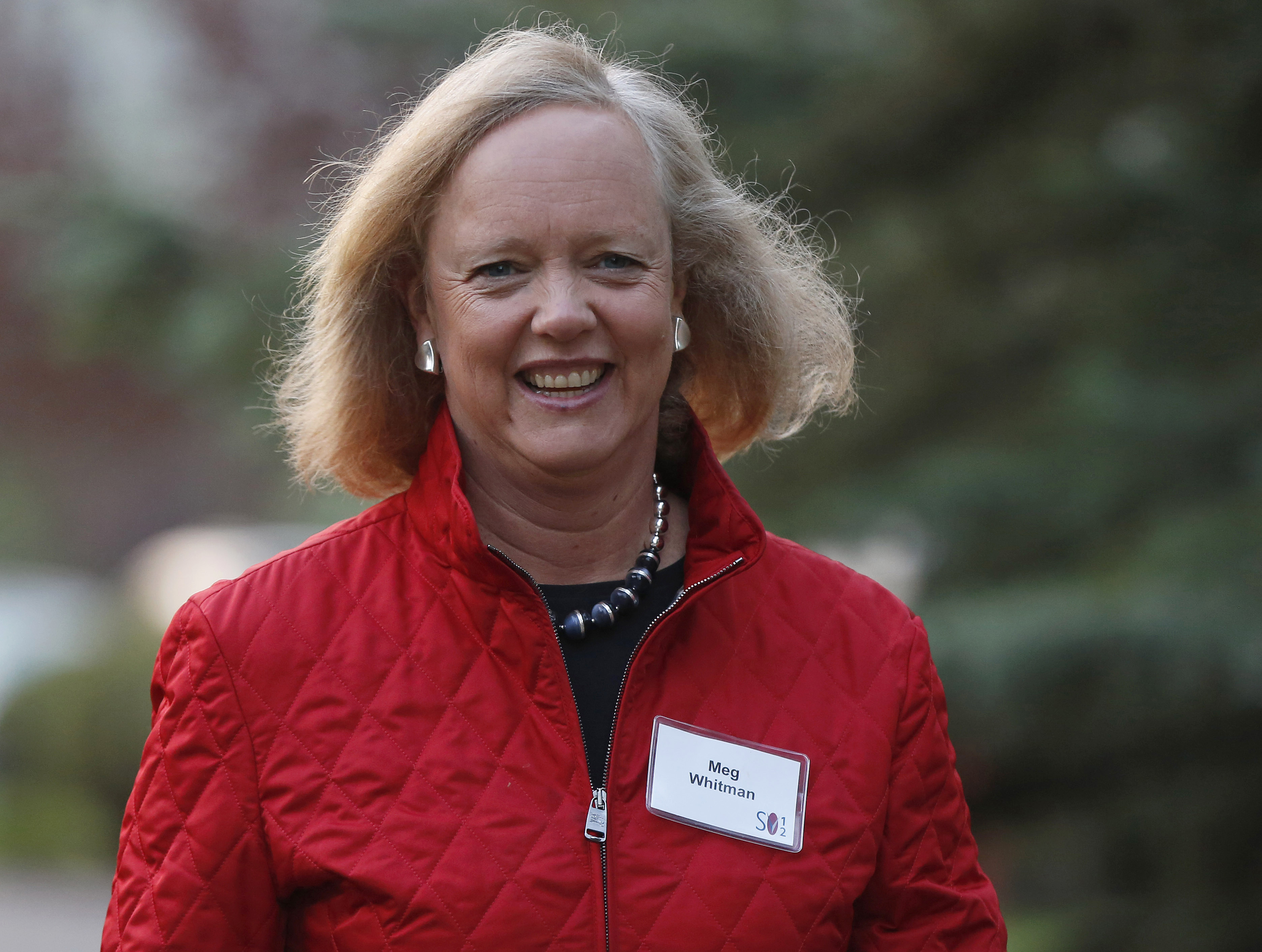 The $29 bln tech company’s PC and imaging businesses are in decline. Investors had counted on IT services to print better numbers, à la IBM, while HP tries to fix the rest of itself. That’s not happening, for now at least. Boss Meg Whitman’s task just got even tougher.

Hewlett-Packard warned during its Oct. 3 analyst day that revenue at its corporate IT services business would decline 11 to 13 percent in its fiscal year ending in October 2013, and that operating margins for the unit would be between zero and 3 percent.

The company now estimates non-GAAP diluted earnings for fiscal 2013 will be in the range of $3.40 to $3.60 per share. Analysts had estimated the figure would be $4.18 per share.