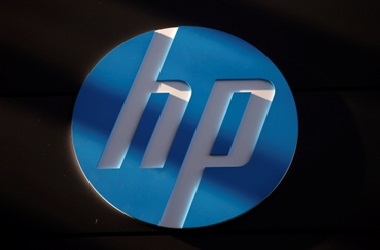 The $49 bln tech company increased its layoff tally to almost 90,000 as it prepares to split. Boss Meg Whitman also touted a four-year run of avoiding “stupid” M&A. Efficiency and allocating capital more sensibly are praiseworthy. It’s a strategy that will only go so far, though.

Hewlett-Packard said on Sept. 15 that it expects to cut about 33,000 jobs this year on top of 55,000 previously announced layoffs.

The company plans to split into two later this year. About 90 percent of the layoffs will occur in Hewlett-Packard Enterprise, the corporate services and hardware division. The rest will be in HP, which makes personal computers, printers and ink.