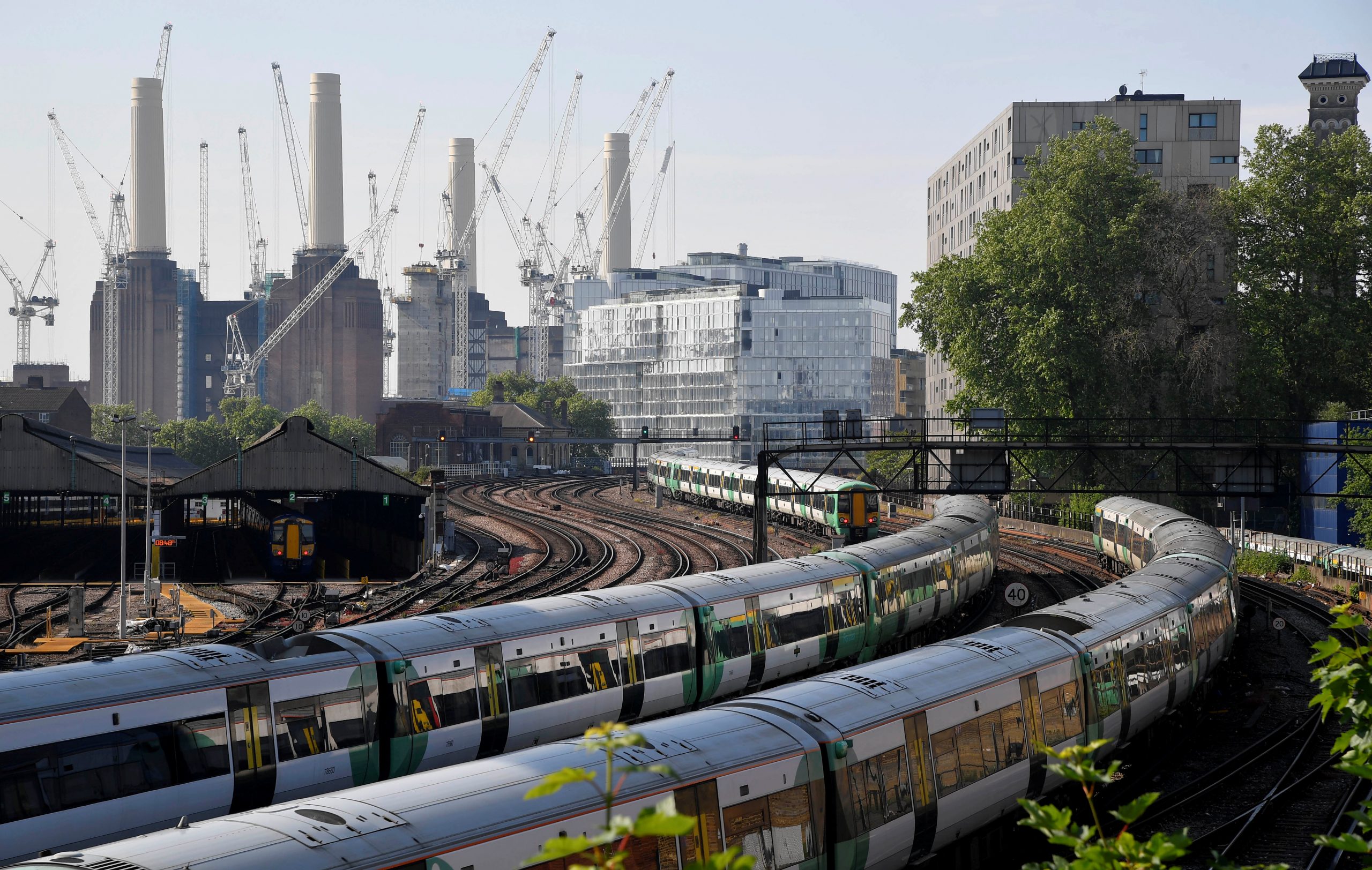 Boris Johnson has approved the controversial 107 bln pound rail link. As with a recent call on Huawei, the prime minister has chosen the least-bad strategic path. That should reassure foreign investors jittery at Brexit and recent state support plans for budget airline Flybe.

Britain said on Feb. 11 it would proceed with a plan to build High Speed 2.

Known as HS2, the new rail line between London and northern England will cut journey times and add capacity to Britain’s crowded network.

Prime Minister Boris Johnson told lawmakers on Feb. 11 that he would restore discipline to the project. A review was commissioned by Johnson last year into whether HS2 should go ahead at all, after its predicted cost rose to a reported 106 billion pounds ($137 billion), almost double the bill five years ago.