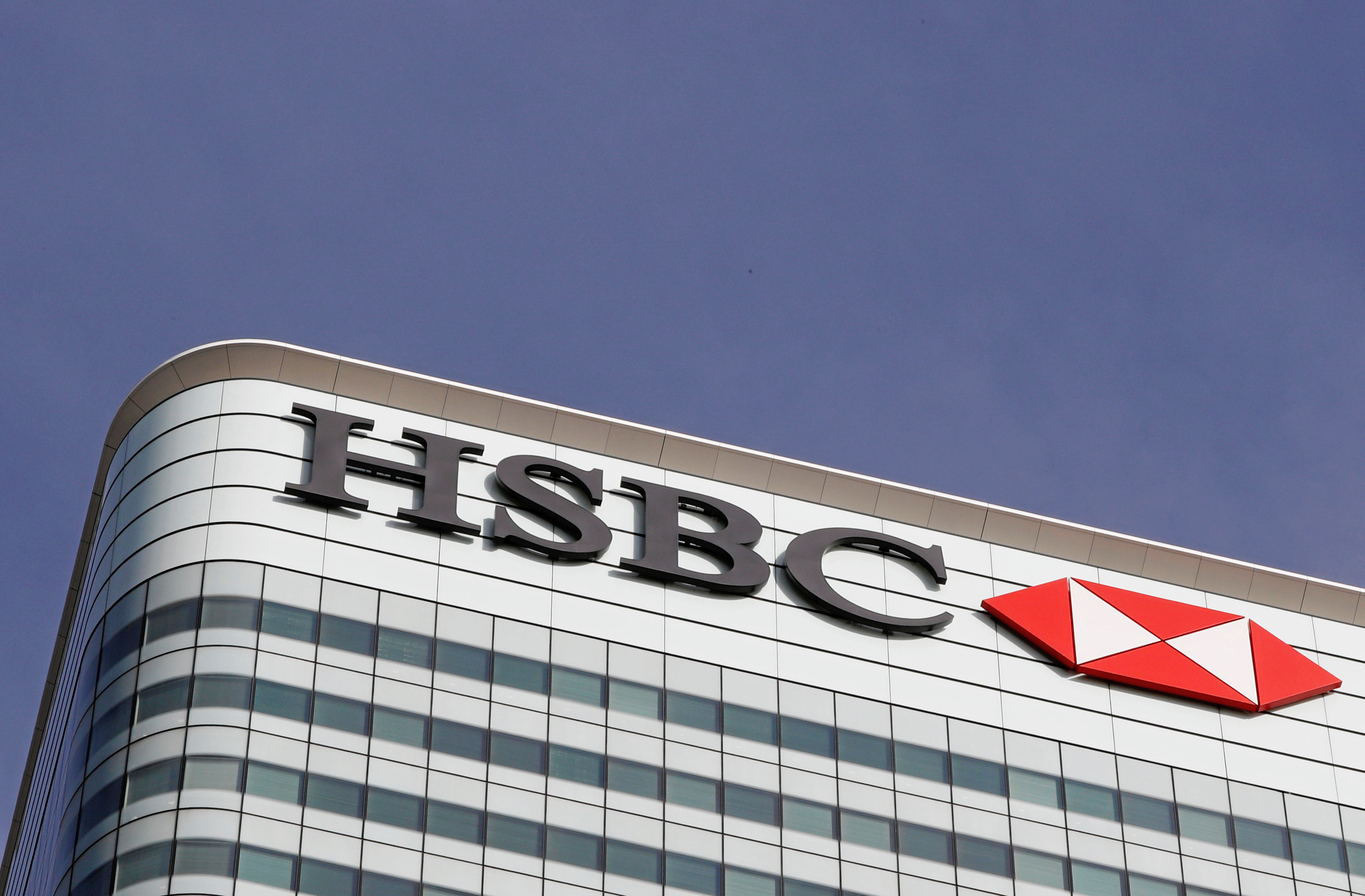 The $150 bln bank may unveil a big strategic overhaul before naming its permanent boss. That’s messy but there’s a crumb of comfort. Interim head Noel Quinn is effectively auditioning for the job and has an incentive to show he can quickly deliver much-needed cost cuts.

The HSBC bank logo is seen at their offices in the Canary Wharf financial district in London, Britain, March 3, 2016.

HSBC will not name a permanent chief executive when interim boss Noel Quinn presents a strategic overhaul on Feb. 18, the Financial Times reported on Feb. 5. It cited four people briefed on HSBC’s plans as saying Quinn would not be confirmed on or before Feb. 18 and that the search for a permanent successor was still in progress.

Three of the UK-based bank’s 20 largest shareholders had expected either Quinn or an external candidate to be named before the new strategy was unveiled, the newspaper said.

Reuters reported on Feb. 5 that Quinn was set to unveil a new round of job cuts targeting senior international managers, and also reduce the lender’s presence in some smaller markets as part of the new plan.