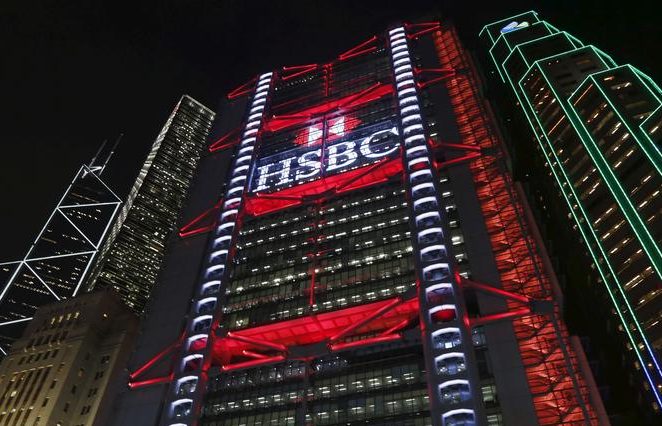 The $102 bln bank publicly backed a Chinese security law opposed by many of the city’s residents. HSBC has little choice but to toe Beijing’s line. But the risks to its Hong Kong business, and of being caught in the China-U.S. stand-off, will continue to weigh on its shares.

An exterior view of the HSBC headquarters at the financial Central district in Hong Kong November 3, 2015.