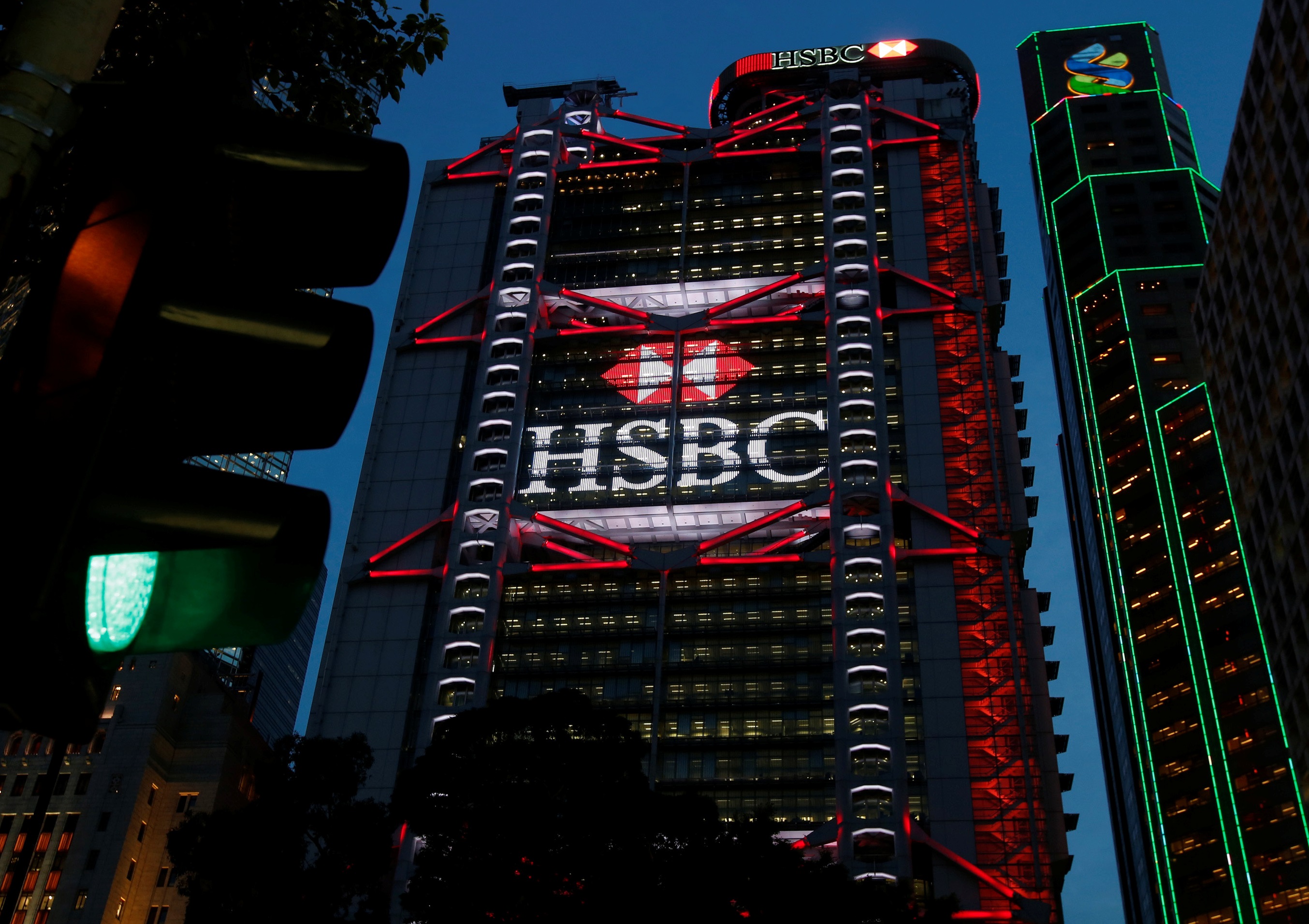 Rising Asian earnings lifted the lender’s underlying pre-tax profit by 8 pct in the first nine months of 2017. With a conservative loan-to-deposit ratio of 70 pct, incoming Chief Executive John Flint can afford to boost lending and look forward to fatter interest margins too.

The bank said its common equity Tier 1 capital ratio was 14.6 percent at the end of September, down from 14.7 percent three months earlier. Its leverage ratio remained unchanged at 5.7 percent.

The lender’s earnings report is the first since it announced that John Flint, head of Retail Banking & Wealth Management, would replace Stuart Gulliver as chief executive on Feb. 21, 2018.