Too big to assail? 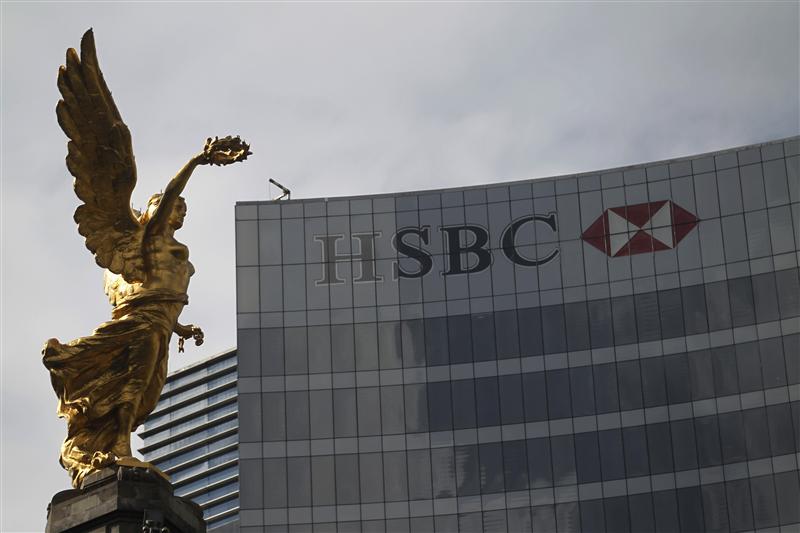 The UK bank has struggled to dispel charges of money laundering and tax avoidance. Thanks to a new claim its advertising heft caused the Telegraph to tone down its coverage, HSBC may now also need to allay concerns it bullies the capitalistic institution of a free press.

A British newspaper stands accused by an ex-employee of toning down the coverage of one of its top advertisers, global banking giant HSBC. Peter Oborne, a former chief political commentator of the Daily Telegraph, wrote an article on Feb. 17 that castigated the newspaper’s coverage of HSBC as “a fraud on its readers.”

Oborne wrote that the newspaper “has been placing what it perceives to be the interests of a major international bank above its duty to bring the news to Telegraph readers.”

He said that reporters from the newspaper had in 2013 been ordered to destroy all emails, reports and documents that related to what was “essentially the same story as the recent BBC investigation into the Swiss banking arm of HSBC.” At this point, Oborne says, lawyers for the Barclay brothers, the proprietors of the newspaper, became involved.

A Telegraph spokeswoman said: “Like any other business, we never comment on individual commercial relationships, but our policy is absolutely clear. We aim to provide all our commercial partners with a range of advertising solutions, but the distinction between advertising and our award-winning editorial operation has always been fundamental to our business. We utterly refute any allegation to the contrary.” She added that Oborne’s attack was “unfounded” and “full of inaccuracy and innuendo.”

In a separate development, Reuters reported that Geneva’s public prosecutor raided two HSBC Swiss offices on Feb. 18 after opening a criminal inquiry into allegations of aggravated money laundering. The prosecutor’s office took the unusual step of alerting the media to its actions as it searched the buildings. It said it was looking for accounts and clients linked to criminal activity.

“We have cooperated continuously with the Swiss authorities since first becoming aware of the data theft in 2008 and we continue to cooperate,” HSBC said in a statement seen by Breakingviews.