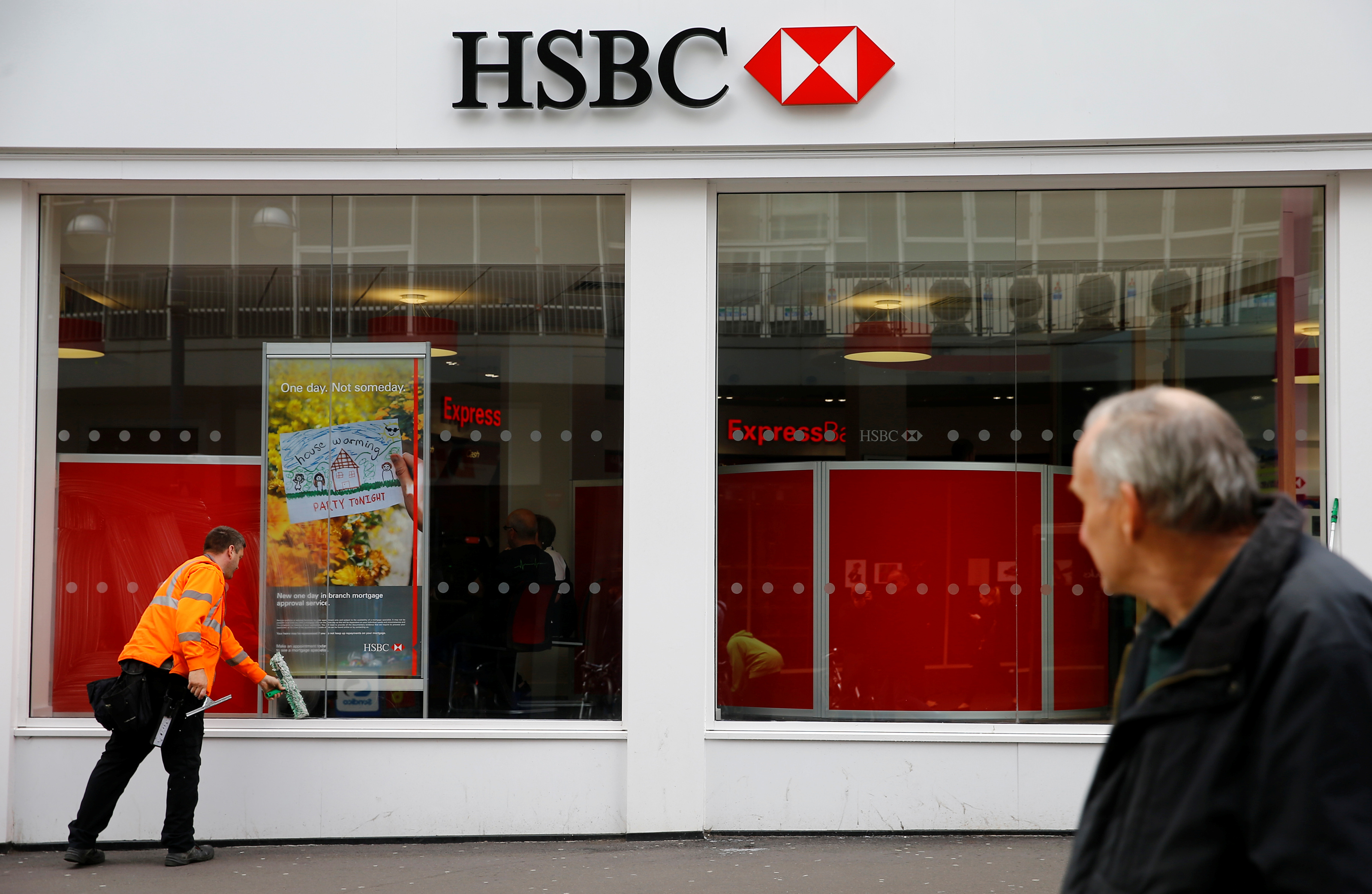 A Republican-led committee’s review of the UK bank’s “Too Big to Jail” uproar is too partisan to land a decisive blow. But it shows how EU lenders can become political footballs. Those awaiting regulatory fines, like Royal Bank of Scotland and Deutsche Bank, have cause to fret.

A window cleaner works at a branch of HSBC in Leicester, Britain May 16, 2016. REUTERS/Darren Staples - RTSEMTH

Senior U.S. Department of Justice officials overruled internal recommendations to prosecute global bank HSBC for money-laundering violations because of concerns about the stability of the financial system, according to a congressional report released on July 12.

In 2013, the Financial Services Committee of the U.S. House of Representatives, led by Jeb Hensarling, a Republican of Texas, began investigating the Justice Department's November 2012 decision to enter into a $1.92 billion settlement agreement with HSBC.

The 2012 settlement detailed how Mexico's Sinaloa drug cartel and Colombia's Norte del Valle cartel laundered $881 million through HSBC and a Mexican unit, and how the bank violated U.S. sanctions laws by doing business with customers in Iran, Libya, Sudan, Burma and Cuba.

No HSBC executives or employees were prosecuted for the violations, the report said.

It also added that the Justice Department made mistakes in its rush to settle ahead of the New York Department of Financial Services.

The report said that "HSBC appears to have successfully negotiated with DOJ for significant alterations to the DPA’s terms in the weeks following the attorney general’s deadline".