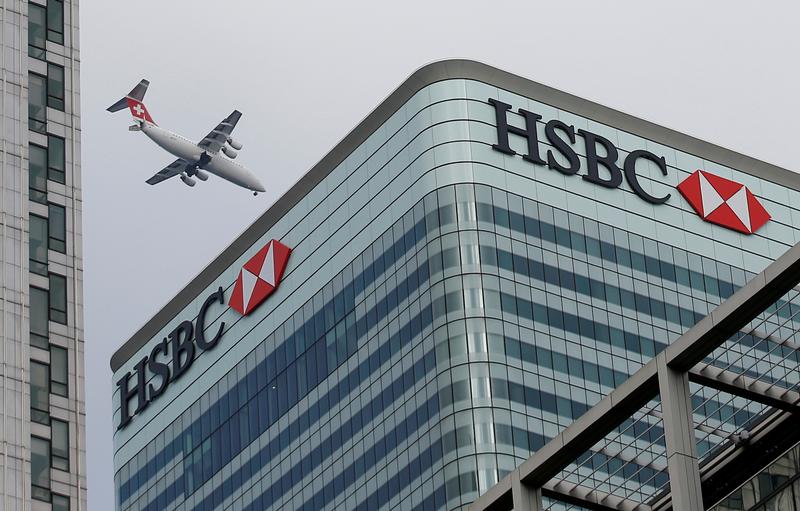 The bank said profit fell mainly due to a change in the accounting treatment of the fair value on its own debt. The year-ago profit also included the operating results of a Brazil business that was sold in July.

Revenue declined 13 percent to $13 billion. The bank said it completed a $1 billion share buyback programme in April. Its common equity tier 1 ratio rose to 14.3 percent as of end-March, up from 13.6 percent a quarter earlier and 11.9 percent a year earlier.

HSBC shares were up 2.3 percent at HK$65.95 apiece in early afternoon trading in Hong Kong.