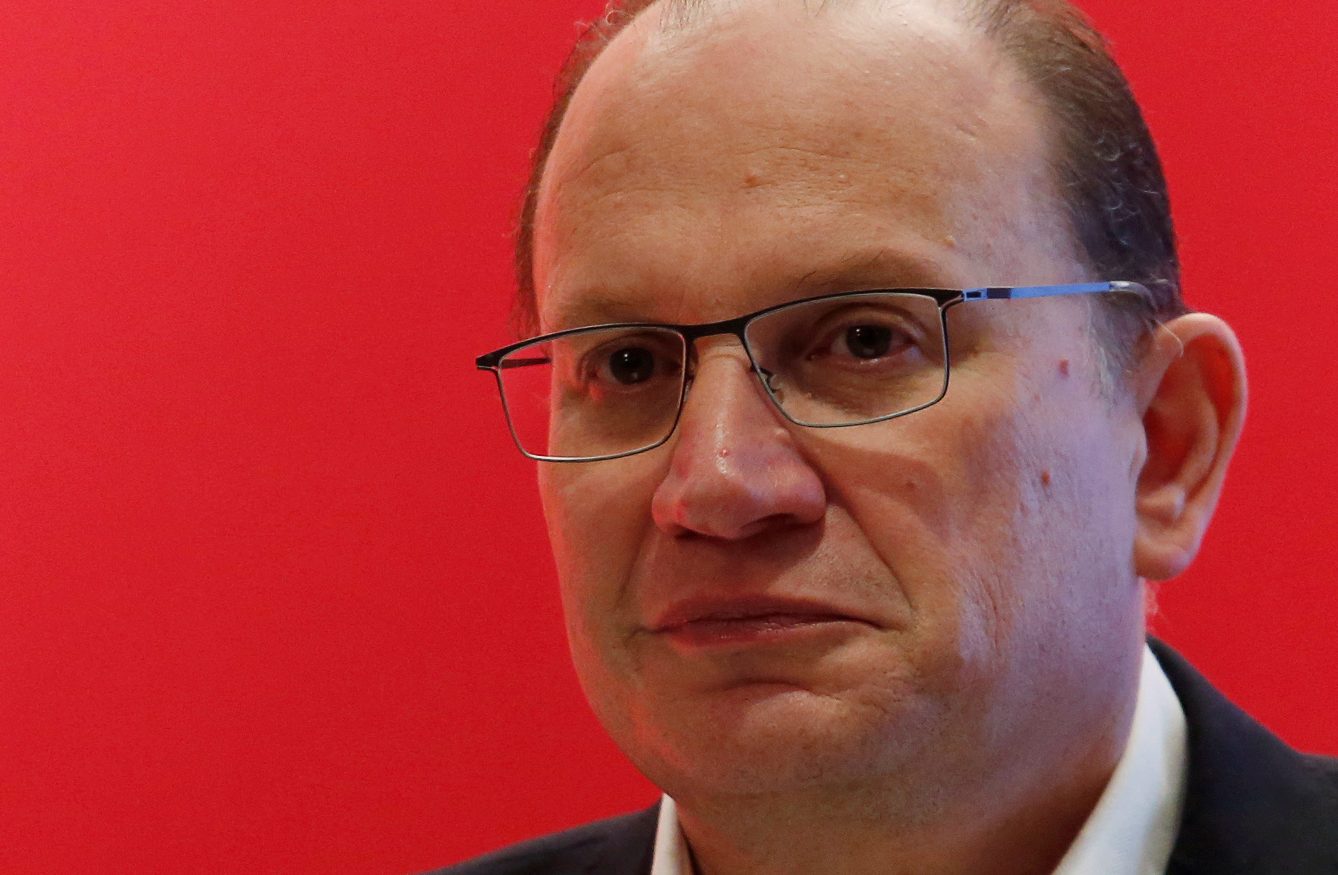 HSBC on July 31 said pre-tax profit rose 5 percent to $10.2 billion in the first half of the year.

The bank also announced a share buyback of up to $2 billion, as it uses excess capital to offset dilution from shares paid out as dividends. It completed an earlier $1 billion buyback in April. The announcement takes total buybacks since the second half of 2016 to $5.5 billion.

The bank said its common equity tier 1 ratio - a measure of financial strength - was 14.7 percent at the end of June, from 14.3 percent three months prior, and 12.1 percent a year ago.

The ratio is set to increase further as the bank repatriates some $8 billion from its U.S. subsidiary, following approval last year from the U.S. Federal Reserve. HSBC said it would pay a second interim dividend of 10 cents per ordinary share, unchanged from the previous year.